Dr María Encarnación López is a Reader in Sociology at the School of Social Sciences and Professions. She is the Deputy Director of our Global Diversities and Inequalities Research Centre and also a research fellow at the Centre for the Study of Security, Intelligence and Governance (Instituto Tecnológico Autónomo de México). She is editor for the Violence in the Hispanic and Lusophone Worlds series in Tamesis Publishing House (Boydell & Brewer LTD). 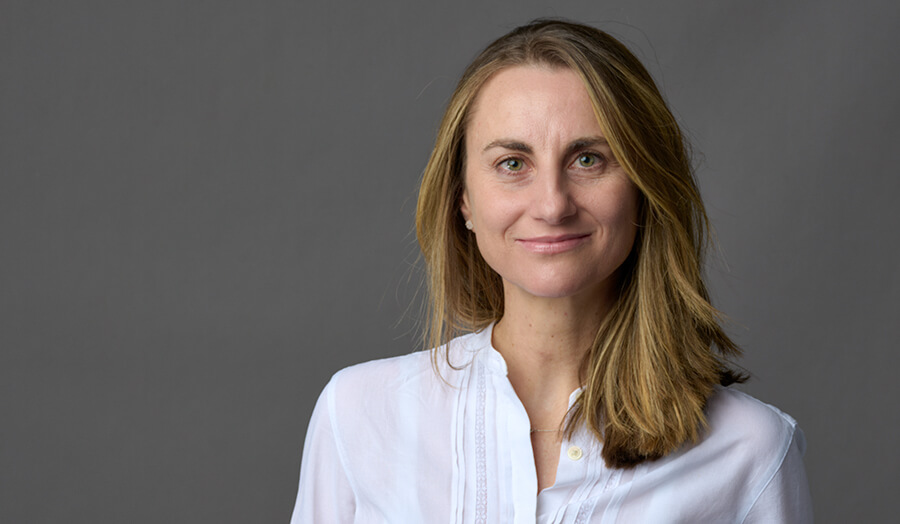 Maria holds a PhD in Hispanic Studies at University College London, an MA in Postcolonial Studies from London Metropolitan University, a BA (Hons) in English Philology from Complutense University of Madrid (Spain) and a BPhil in Modern Languages: German and English from Salamanca University (Spain).

María joined London Metropolitan University in 2007 as a lecturer of Latin American and Spanish studies and was a course leader in the Department of Spanish and Latin American Studies from 2009 to 2014. She later moved to the School of Social Sciences, where she teaches on the sociology of sex and gender, Latin American politics, political violence, human rights, and racism and ethnicity.

María's research work is interdisciplinary and aims to inform debates on pathways to peace, human rights and social justice in Latin America and the Caribbean, and create lessons that are relevant to other settings.

She is working on numerous research projects on the dynamics of violence against migrants in various border corridors, and is currently leading a transformation grant project on Afghan migrants in London. This project is integrated into the Global Diversities and Inequalities Research Centre.

She is currently working on her book Sexual Violence and Femicide in Mexico’s Border Cities (under contract, 2023). Advances of her research work for these books can be found on this blog.

María teaches gender and sexuality, human rights, Latin American politics and the sociology of violence, race and ethnicity at both undergraduate and postgraduate levels.

She supervises the work of several PhD and Prof Doc students with research interests in gender and sexuality, human rights, political violence and racism and ethnicity, and is available to supervise new ones. Her specialisms are: