An event led by the Institute of Electrical and Electronics Engineers (IEEE) explored the applicability of blockchain technologies to a variety of sectors and its future potential.

Blockchain experts, practitioners and novices came together for the IEEE UK & Ireland Blockchain Group Launch on 24 February at London Met. The event was introduced by the University’s Pro-Vice-Chancellor for Research and Knowledge Exchange, Professor Don MacReild. The delegates heard from influential keynote speakers from around the world, including the USA, Austria, Germany and Latvia. They shared their experiences of all aspects of this wide-ranging technology, which has applications to the healthcare, legal, construction and cyber-security sectors, among others.

The IEEE is the world’s largest professional association for the advancement of technology. Its membership has long been composed of engineers, scientists, and allied professionals. These include computer scientists, software developers, information technology professionals, physicists, medical doctors, and many others in addition to IEEE’s electrical and electronics engineering core.

Karim Ouazzane, Professor of Computing and Knowledge Exchange, was one of the organisers of the event. As a leading expert in cybersecurity and big data, he explained how blockchain can be used, saying: “A blockchain is a digital data structure, a shared and distributed database that contains a continuously expanding log of transactions and their chronological order. The data structure, also known as a ledger, may contain digital transactions, data records and executables. Transactions are aggregated into larger formations, called blocks, which are time-stamped and cryptographically linked to previous blocks forming a chain of records that determines the sequencing order of events or the ‘blockchain’.

“Blockchains run on digital networks. They are immutable, trusted and decentralised. The primary purpose of blockchain technologies is to remove the need for such intermediaries and replace them with a distributed network of digital users who work in partnership to verify transactions and safeguard the integrity of the ledger. Contrary to centralised systems, every member of the blockchain network holds his own copy of the ledger or can access it in the open cloud.

“Blockchains or distributed ledgers are an emerging technology that has drawn considerable interest from energy supply firms, start-ups, technology developers, financial institutions, national governments and the academic community. Numerous sources coming from these backgrounds identify blockchains as having the potential to bring significant benefits and innovation. Blockchains promise transparent, tamper-proof and secure systems that can enable novel business solutions, especially when combined with smart contracts.

“Smart contracts are executable programs that make changes in the ledger and can be triggered automatically if a certain condition is met, such as if an agreement between the transacting parties is honoured. Contract terms are recorded in computer language encoding legal constraints and terms of agreement. Smart contracts are self-enforceable and tamper-proof bringing about significant benefits such as removing the intermediaries and reducing transacting, contracting, enforcement and compliance costs.”

According to the UK Government Office for Science, “the real potential of blockchain technologies can be fully realised only when combined with smart contracts, i.e. user-defined programs that determine the rules of writing in the ledger.” 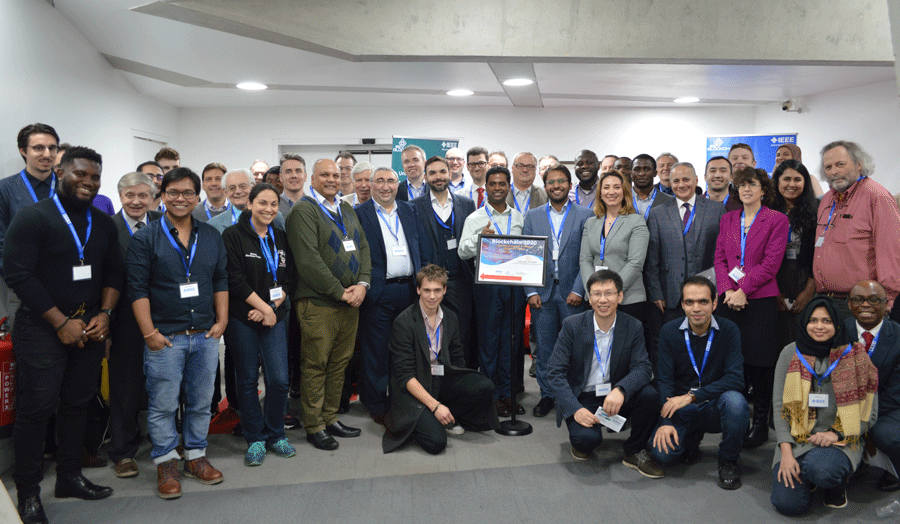