Professor John Grieve, who established the John Grieve Centre for Policing and Community Safety at London Met, will work with other leading policing academics as part of the new London Policing Research Network, the first research unit of its kind.

London Metropolitan University has joined forces with Brunel University London, University of East London and the University of West London to ensure that law enforcement policies aimed at tackling modern crime are informed by the latest world-leading research.

Professor Grieve said: “I am delighted to be able to help with this innovative thinking project. At the John Grieve Centre we have 28 professional Doctoral graduates who have covered many, if not all, aspects of policing and security from street crime and stop and search to intelligence led counter terrorism and many other important topics on the policing continuum. These are based largely around our emphasis on the London community’s engagement with their police.”

Professor John Grieve is a former senior Metropolitan police officer. He was the Met’s first Director of Intelligence and served as Director of the Racial and Violent Crime Task Force from 1998 until his retirement in 2002. In January 2004, the British government formally appointed him as a member of the Independent Monitoring Commission for Northern Ireland. Professor Grieve is an integral member of the School of Social Sciences at London Metropolitan University. 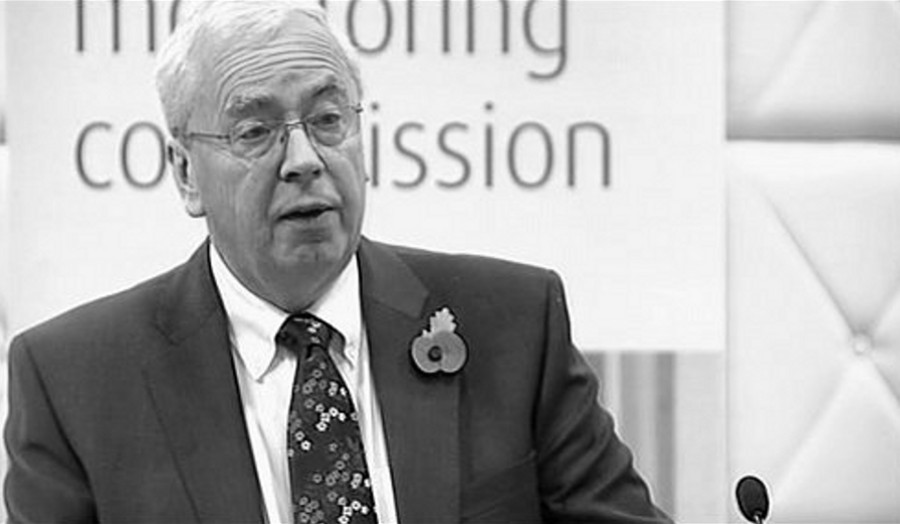