In the age of social media and 24 hour broadcasting, events can become international news in minutes.

On 4 November 2010, the Chief Executive of Qantas Airlines was in a board meeting in downtown Sydney. When he left the meeting, he was greeted by footage of a wrecked aero-engine from Qantas flight 32 being beamed around the globe – before he even knew there had been an incident.

It was a blunt example of how, in the age of social media and 24 hour broadcasting, events can become international news in minutes.

This example was one of many offered by top BBC journalist Nik Gowing when he visited London Metropolitan University to discuss the impact of social media on both journalism and public relations.

Organised by London Met journalism staff, the talk was a great opportunity for students to hear the latest cutting-edge thinking in the industry.

MA International Journalism student Pamela Goldsmith was at the talk. She said: “I found the talk incredibly interesting. My MA dissertation was on the social media revolution so this was right up my street! It’s great that London Met holds these kind of events as it really adds to the learning experience.”

Pamela moved to London from Los Angeles and believes studying at London Met has drastically improved her chances of landing a dream job in broadcast journalism.

“All the tutors here are experienced journalists who have spent years in the job”, she said. “It’s great to be taught by people who have worked in the real world, have done the job themselves and can share that experience with us.”

The talk was organised by James Rodgers, Senior Lecturer in International Journalism and himself an ex BBC Foreign Correspondent.

James said: “Nik's talk seemed to make a big impression on the audience. His ideas have implications not just for journalism and media, but also for government communications, international relations, and global commerce.

“We were really pleased to attract a speaker of Nik's calibre to London Met. We plan to invite plenty more in the future. We want our students to get the chance to learn from as many top journalists as possible.”

Nik Gowing is the presenter of BBC World News, which is watched by 80 million people around the globe. Before joining the BBC, he worked for both ITN and Channel Four News. Nik is an expert on the impact of social media and how organisations, including institutions of power, have been affected by the rise of tools such as YouTube, Twitter and Facebook.

During his talk, held at London Met’s Tower Building on Holloway Road, Nik used numerous examples of how new technology is challenging the official positions of authority, such as when mobile phone footage on the internet contradicted the Metropolitan Police’s account of the 2010 student protests.

“Social media is catching people out,” Nik said. “The power of what you have in your pocket – the mobile phone – is exposing the brittleness of traditional power.”

For Nik, all of this is making journalism a more exciting and vibrant industry than ever.

“I’ve been around a long time, but for me this is the most enriching time for journalism I’ve ever known,” he said.

London Met runs several courses to help you build a career in journalism. 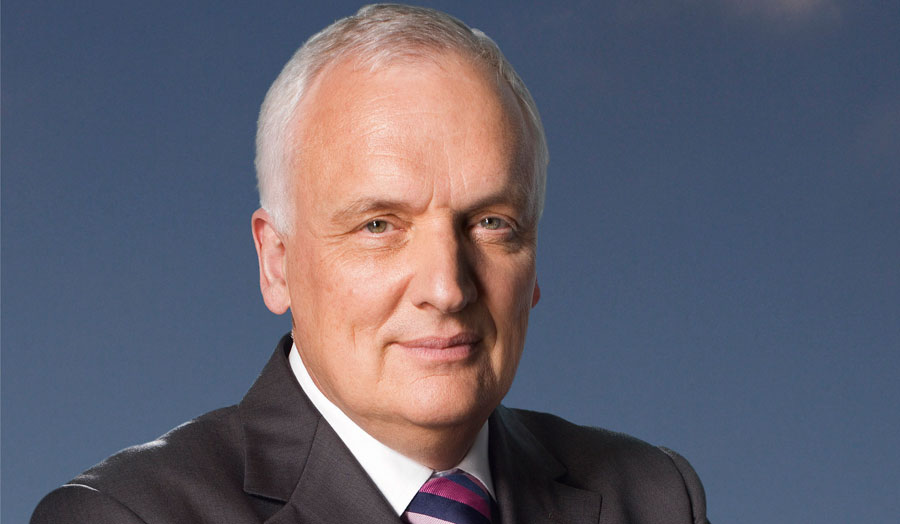