From Irish Fever to Chinese Flu, the Racialisation of Epidemics News

A unique poetry evening on 3 December will consider the ways in which nations and their people are stigmatised by disease.

London Met’s newly launched Global Diversities and Inequalities Research Centre (GDIRC) is set to host a unique evening of poetry and discussion, considering the way in which nations are stigmatised by disease.

From Irish Fever to Chinese Flu, the Racialisation of Epidemics will take place in the context of a developing research project by the GDIRC, which will compare responses to immigrants in the light of ‘Irish Fever’ and COVID-19.

It is common knowledge that one particularly savage strain of influenza was labelled as ‘Spanish flu’. Less well known is the ascription to syphilis of the moniker 'the French disease'. The virulent strain of typhus that killed thousands in Ireland and Britain in 1847 was, in those days, dubbed the ‘Irish Fever’. Latterly, Donald Trump made another such association stick in certain circles when he called COVID-19 the ‘Chinese flu’. What Trump did was not new. It happened in 2020 and it will happen again. Moral panics that arise from new, terrible experiences of disease are made worse by nationalist and racist overtones, and by the apportioning of blame.

In their research into this phenomenon, project leads Professor Don MacRaild and Professor Louise Ryan will bring social science research together with cultural reflection. This poetry reading, which they will introduce with a reflection on disease and the immigrant over time, is part of their interdisciplinary consideration.

Professors MacRaild and Ryan will be joined on the evening by three poets: 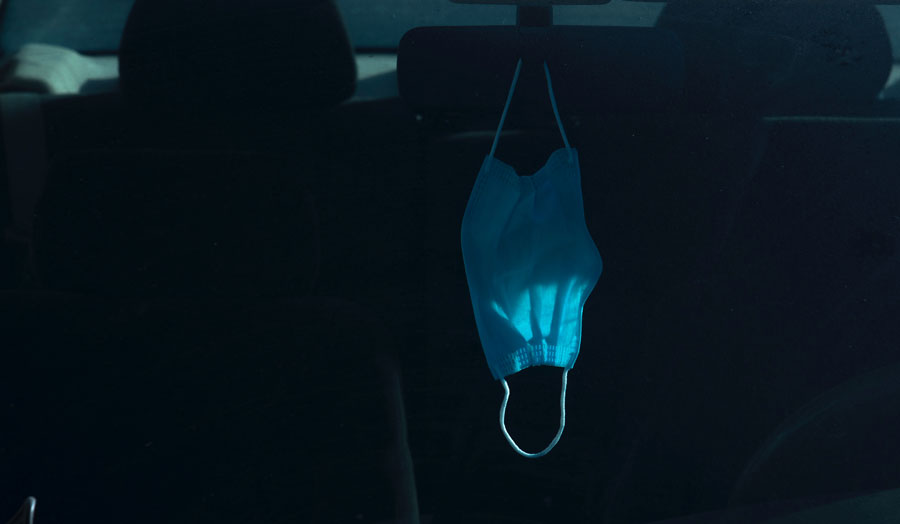 The event is open to all - please register to attend via Eventbrite.