In 2007, the LTGDC and the London Borough of Havering commissioned Stephen Taylor Architects to draw up a plan for the intensification of Rainham village. Design for London was part of the team who together made sure the plan tackled past mistakes as clearly as it set the agenda for new development opportunities. The masterplan draws on Rainham’s unique characteristics – the proximity to the railway station, the historic street pattern, the surrounding marshland and rivers and the industrial landscape, while making new edges, openings and links. These subtle interventions are the foundations for the 1300 homes to come.

East developed the public realm design further in 2009 and designed a series of interventions that knit together the fragmented townscape. To ease congestion problems and make it easier for people to walk from place to place, subtle pavement realignments and extensions of the brick sets, edged with a thick white “bacon rind” curb, contribute bit by bit to the creation of an identity that builds upon the villages’ existing unique character.

Maccreanor Lavington has designed a new library – funded by the LTGDC – which will sit in a public space by the station. The £6 million project will house a library, community centre and village hall, as well as playgroup, café, shop and 16 apartments in a small tower. The construction of the Library will liberate a series of sites along the Broadway which have been assembled by the Development Corporation in line with the masterplan. Design for London is working with the LTGDC on shaping development proposals that reinforce the character of the conservation area.

Funding secured by Design for London will open Rainham Hall Gardens – a secret garden in the middle of the village – to the public and provide a resource for the National Trust’s engagement programmes. The restoration by Butler Hegarty architects is nearing completion.

Peter Beard has designed an elegant collection of pathways, bridges and wayfinding posts that together reduce the walking distance to the river by a kilometer, and Design for London is working with the Borough of Havering to restore the historic grazing marshes. Closer to the Thames, Design for London has been involved in series of new industrial developments, ensuring the buildings have a bold and positive presence in the landscape through their layout, cladding and detailing. These interventions are funded through the HCA andLTGDC, Heritage Lottery and the Veolia Landill Trust and European Union programmes. Taken together they are a strategy for change that is firmly embedded in the nature of the place and that will stitch it back together and reconnect severed communities, making more enjoyable places to live, work and visit. 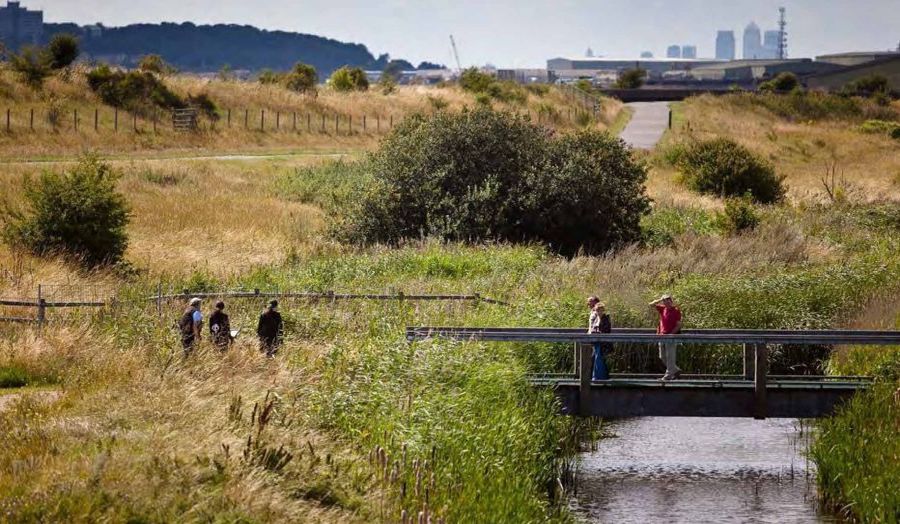 The achievements at Rainham are a great example of what the London Green Grid has enabled. It is also an example of particular significance to Brearley as he first took an interest in this challenged part of East London when he moved to London over 25 years ago. He became involved in opposition proposals to build on the marshes, and then progressed to making the River Places proposition in collaboration with Julian Lewis, and oversaw student projects there in association with Peter Beard and others. Much of what was advocated back then is now happening, with those same stalwart collaborators involved, and for the first time large numbers of people enjoying this remarkable urban edge landscape.

The Rainham project, and Brearley’s wider efforts, has been written about with great care by Irenee Svalbert, published in the AA Files. 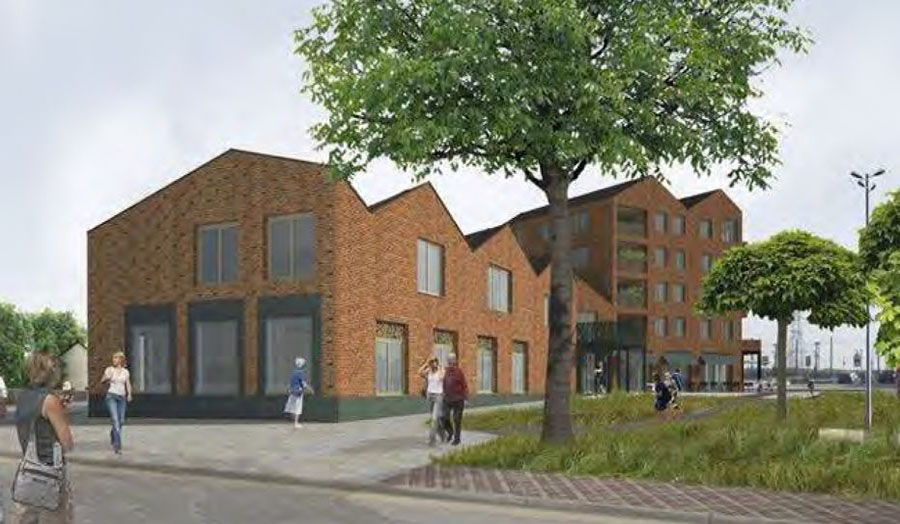 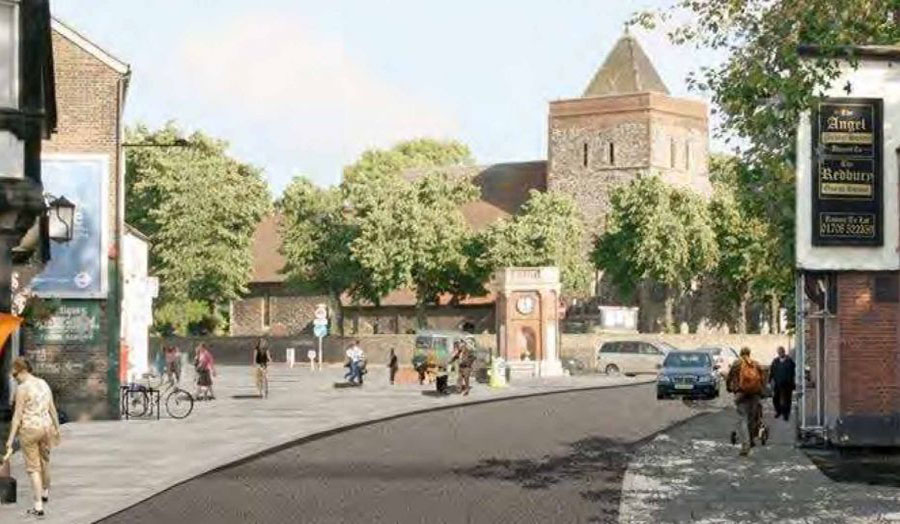 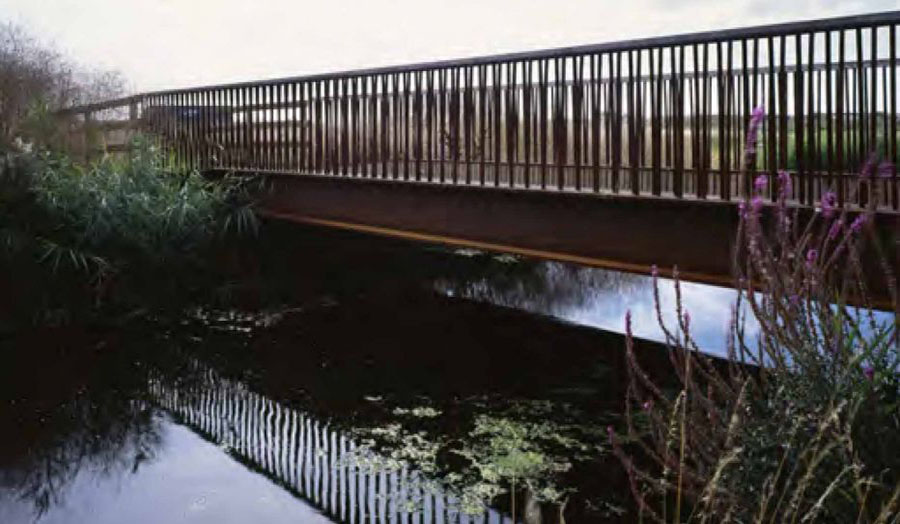 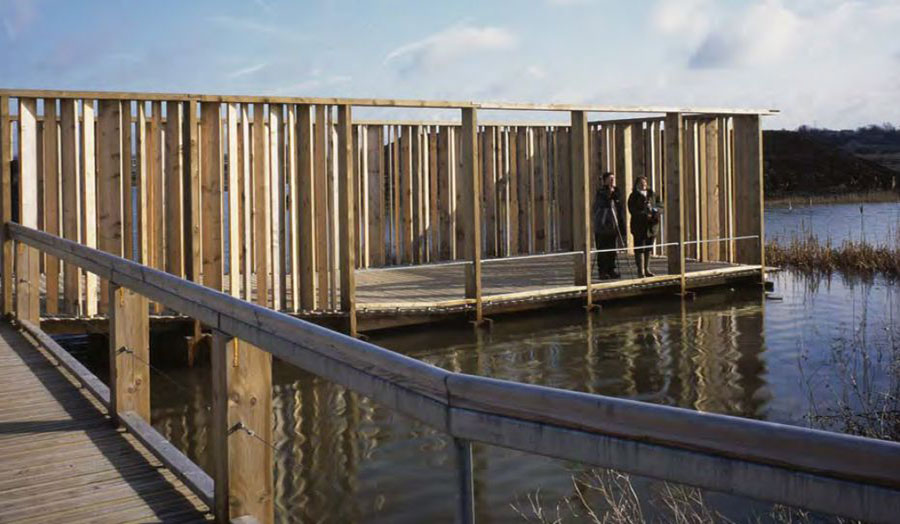 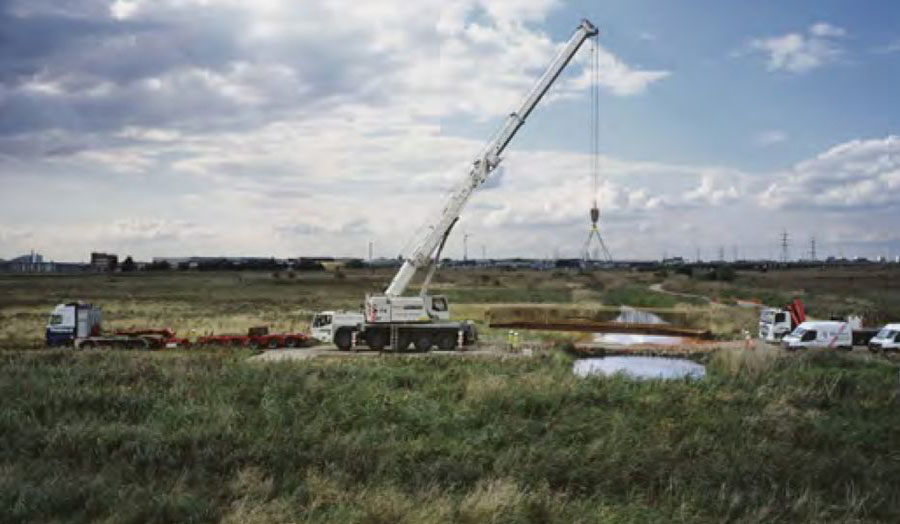