You're cordially invited to Final Cuts, the School of Computing and Digital Media's festival of outstanding documentaries, short films and animations by students at London Metropolitan University.

A selection of the very best films from a range of film and media courses, including Q&As with the filmmakers and special guests. We welcome your participation via a live chat. Register here for tickets. 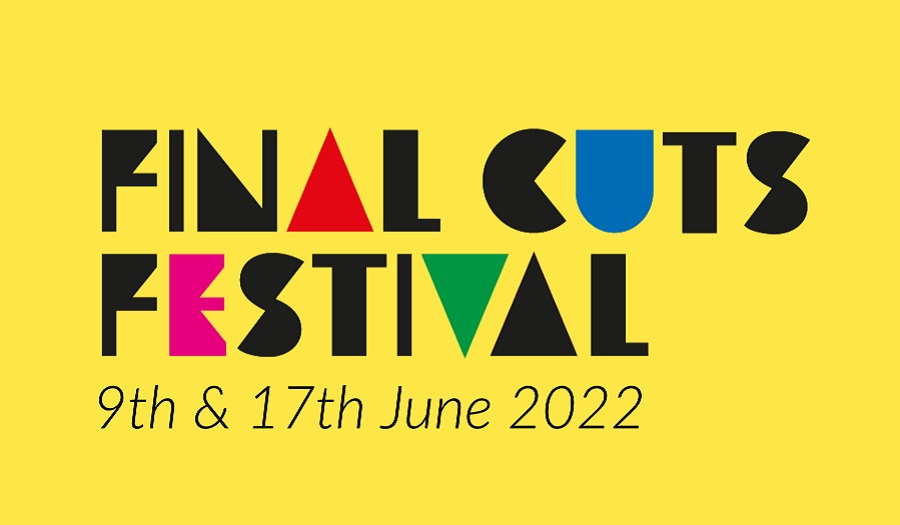 We're kicking off with a selection of the very best films from a range of media courses, followed by Q&As and special guests.

Synopsis: A look into the world at present and how social media has cast a deep dark web of deceit, manipulation and social alienation amongst individuals.

Synopsis: Why do so many serial killers wear glasses? An optician is determined to find out…

Synopsis: This short film follows the life of someone who is looking for a friend who she lost, but she doesn’t know how or why.

Synopsis: A documentary looking at how and why two individuals are mastering the art of peeing in public places.

Synopsis: A disillusioned ghost buster dreams of a normal life.

Synopsis: A short, light-hearted, and fun documentary about the online dating world.

Join us for films by final year students of our dynamic, production-focused Film and Television Production BA (Hons) course.

LIFE FROM THE LENS OF BONILARA
Documentary, 16mins
Director: Abiodun Akintola, Georgina Lanri
Day in the life of a young London girl

THE OTHER PLATFORM
Animation, 7mins
Director: Aram Stepanian
As dull as the daily commute is for Jim and Penelope, a simple glance makes the delayed
train worth waiting for

INTO THE MADNESS
Drama, 12mins
Director: Jordan Campbell
Cast: Kim Hanlon, Marcus Campbell
A teenage girl in an abusive relationship with an older man who later has had enough of the
pain being inflicted on her has had enough and murders him.
Warning: film contains scenes of domestic violence and swearing

MAMALIGA
Drama, 15mins
Director: Mihaela Zubcu
Cast: Alina Hughes, Cristina Dogolici
A mother returns to London after a three-year absence to reconnect with her daughter. The
two reminisce about their past and the cause for their estrangement.

SCREENING OUT OF COMPETITION:

"London Metropolitan University is proud to welcome you once again to the Final Cuts Festival, where we showcase films from across our courses in the School of Computing and Digital Media, including an online showcase  and the graduation films of students of our Film and Broadcast Production BA (Hons) returning after two years of COVID restrictions to their natural home- the big screen at the BFI

These young filmmakers are rightly proud of their work, produced across a range of genres and in the midst of huge uncertainty and change. Congratulations to them all."

Don't forget you book your tickets for both events:

We'll see you at the festival!