Louis Heaton is an award-winning filmmaker and Lecturer in film, television and digital production, with over 30 years' experience in the UK media industries. 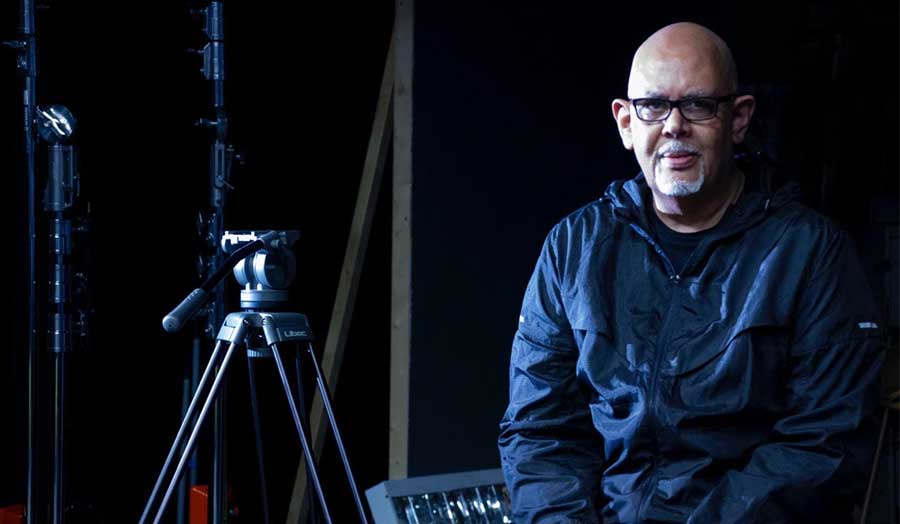 Louis graduated in Film and Theatre from Manchester University and directed a short film at the National Film and Television School. He began his career as a film critic and journalist before joining the BBC as a trainee director.

During the course of his TV and film career in both the mainstream broadcast and independent sectors, Louis produced and directed single documentaries, series and film dramas for both UK based and international broadcasters, including the BBC, Channel Four, The History Channel and National Geographic.

Louis's research interests include cinema technology, in particular the evolution of digital simulacra and the convergence between games and cinema/television, as well as cultural diversity and representation in mainstream and independent media.

Louis teaches on the following courses: