The Cass is delighted to welcome photographers Dafna Talmor and Lucy Levene to deliver the latest in the London Independent Photography (LIP) talk series on 23 January from 6.30pm. The artists will talk about their work and about co-founding a facility for analog photography with dark rooms at Studio 10 in Hackney. Dafna’s current photographic work is produced by collaging negatives and Lucy’s works tread a line between documentary and conceptual photography.

Dafna Talmor is an artist and lecturer based in London. Her work explores notions of home, transnationality and the constructed nature of representations of landscape.

Her photographs are included in public collections such as the Victoria and Albert Museum, Deutsche Bank and Hiscox. Her work is included in Post-Photography: The Artist with a Camera and has been featured in publications such as Unseen, Paper Journal, FT Weekend Magazine, 1000 Words, Elephant Magazine, IMA, Camera Austria, ArtReview, BJP and Photomonitor. Shortlisted for the BNL BNP Paribas Award 2019, MACK First Book Award and the Unseen Dummy Award in 2018 and the recipient of several Arts Council England Grants for the Arts Awards, the Breathing SPACE Bursary and Photofusion Select Bursary Award, Talmor’s recent solo shows include Constructed Landscapes at Sid Motion Gallery (London) and TOBE Gallery (Budapest) and group exhibitions Her Nature: Women Photographing Landscape at Flowers Gallery, Moving the Image at Camberwell Space and …on making in the National Museum Gdansk. Talmor is represented by Sid Motion Gallery in London and TOBE Gallery in Budapest, and has an upcoming book due to be published by Fw:Books in 2020.

Lucy Levene is a London-based photographer and lecturer. Her works tread a line between documentary and conceptual photography. Usually looking towards her own peer group, and often using humour to interpret situations, she uses social occasions as a backdrop through which to explore both social and photographic convention.

Since completing her MA in Photography at the Royal College of Art, her work has been included in group shows at MOMA (LA), Aperture Gallery (NY), The National Portrait Gallery, (London, UK) and Le Musee de l’Elysee, (Switzerland). She is represented by 511 Gallery in New York. Editorially, her work has been published in the Saturday Telegraph Magazine, The Sunday Times Magazine and The Guardian Weekend Magazine amongst others. Her portrait work has been featured twice in the Taylor Wessing Portrait Prize at the National Portrait Gallery, as well as in Portrait of Britain. Awards include The Stills Gallery Photography Prize, The Conscientious Portfolio Prize in 2014 and the Photofusion Select Bursary Award, as well as being shortlisted for the Jerwood Artists Platform. She was awarded the inaugural 1000 words Magazine Award, a commission which led to the production of her project The Spaghetti Tree, the book of which is held in the V & A national library. Publications include Regeneration; 50 Photographers of Tomorrow (Thames & Hudson) and In Our World, New Photography in Britain (Skira). 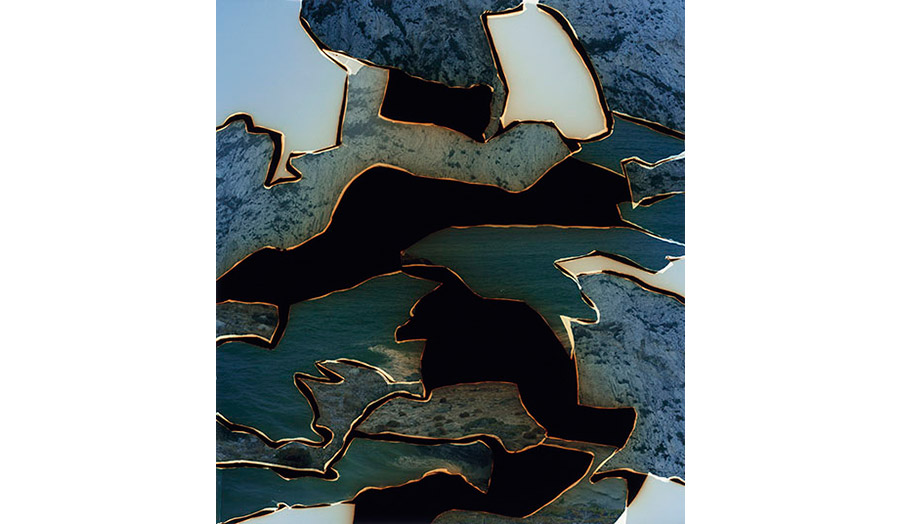 LIP Talk Series at The Cass 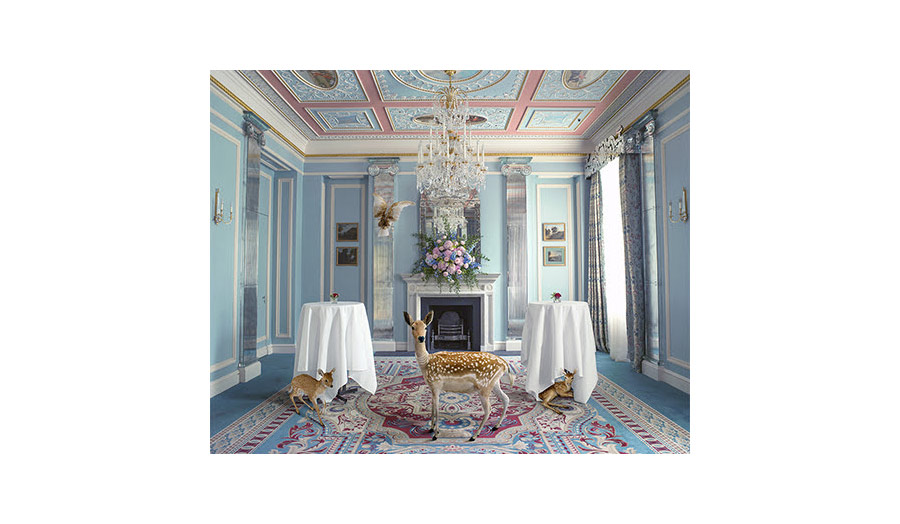 Karen Knorr Talk at The Cass 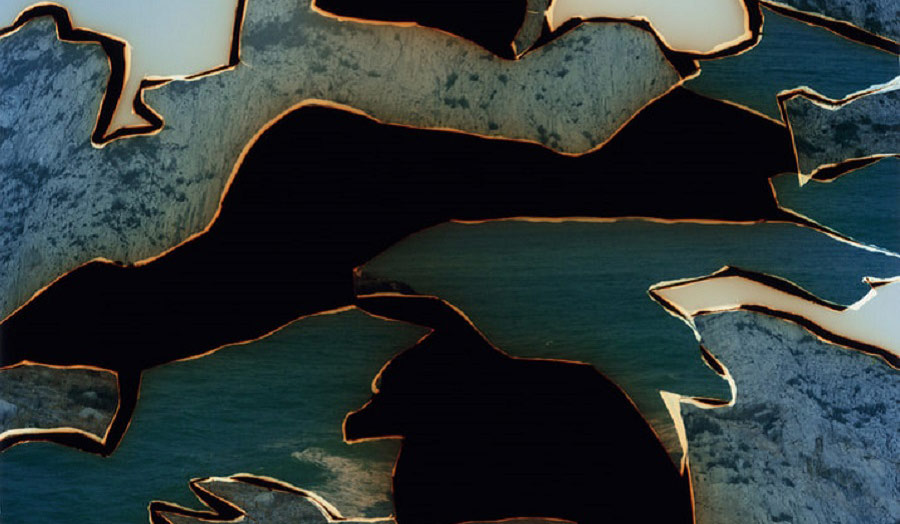 LIP Talk Series at The Cass

Photography lecture series organised by London Independent Photography in partnership with The Cass.