As creativity becomes increasingly sidelined in the UK education system, this free public event will feature key speakers that challenge this trend by working to inspire and engage young minds. The speakers will include:

This public event is hosted by Peter Marigold – designer and visiting professor at The Cass, London Metropolitan University. It takes place during Celebration Week, an annual opportunity for students to present to panels of expert critics.

Previous events in this design series have been highly successful and very well attended by the public and press. The series has included: 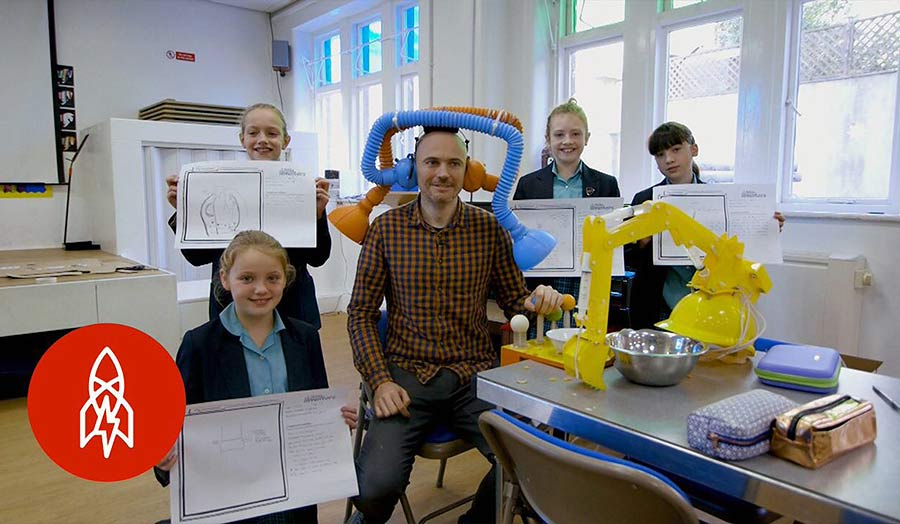