Peter Marigold is the creator of innovative new product FORMcard. 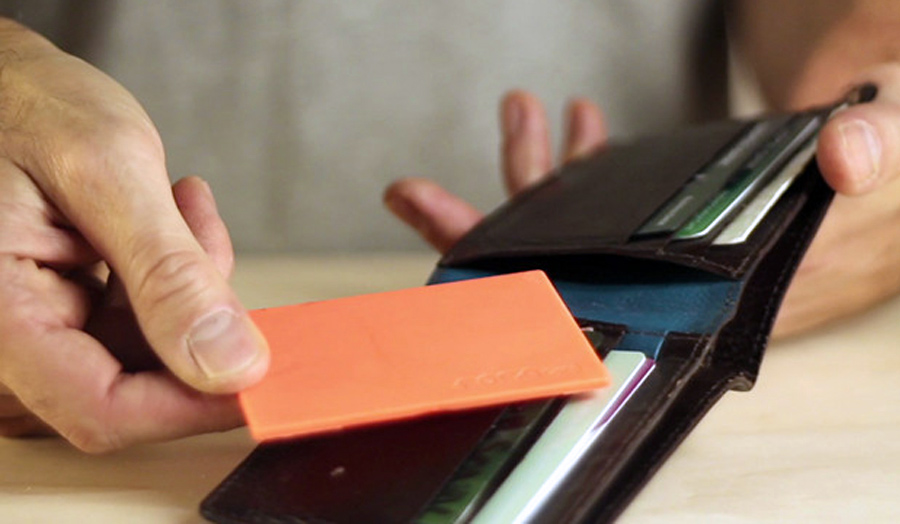 Peter Marigold leads the Harvest studio in the furniture section of the School of Art, Architecture and Design and is a renowned designer who works with leading companies. Peter was born in London in 1974 and, after studying sculpture at St Martin’s College, enrolled on the Design Products MA course run by Ron Arad at the Royal College of Arts. He became a familiar name with the Make/Shift shelving system and Split Boxes, is now a regular guest at the furniture fair in Milan and Design Miami, and has exhibited at international galleries and museums.

Peter won Design Miami’s Designer of the Future Award in 2009 and his collaboration with SCP, with whom Harvest students have enjoyed live projects with, began with the launch of the SUM shelves in 2009. More recently he created the Galvanized collection as part of SCP Editions, launched in Milan 2016. His FORMCard innovation has attracted the attention of both media and the public worldwide.