First year Fine Art BA students at The Cass are presenting their work at a series of pop–ups at venues in east and south-east London over the next two weeks.

The annual challenge sees the students curate and promote a temporary exhibition, in a venue they have negotiated for themselves. The pop-up series forms part of the course taught by Rosemarie McGoldrick, Peter Fillingham and Karen David, who visit each site to give support and feedback.

Mounting an exhibition so early in their studies helps equip the students with the skills to curate, plan, budget and negotiate – which will be invaluable both during their course but also when they enter the professional art world. They will also deal with promotional activities such as creating fliers and posters and attracting an audience via social media.

There will only be a few days after the series is over before the participating students mount their Open Studio Spring Exhibition at the school’s Calcutta House Annex building which is open to the public on 11 April. 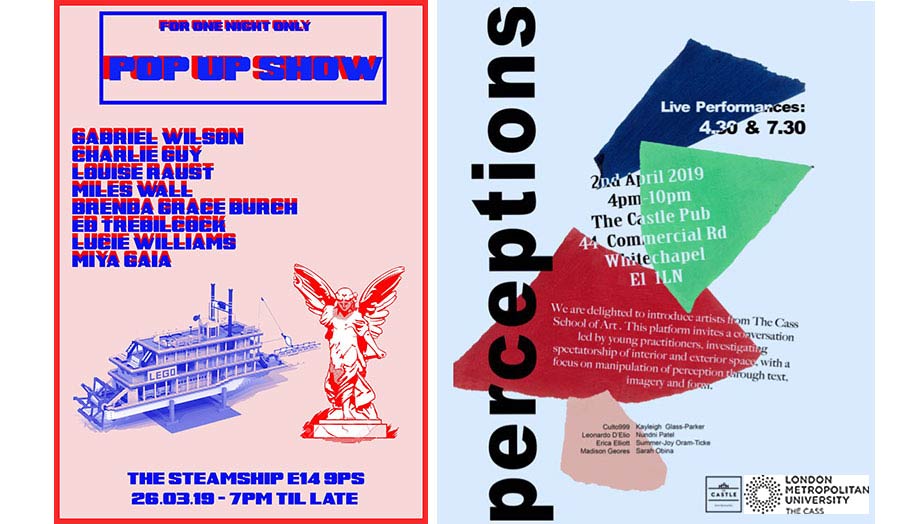 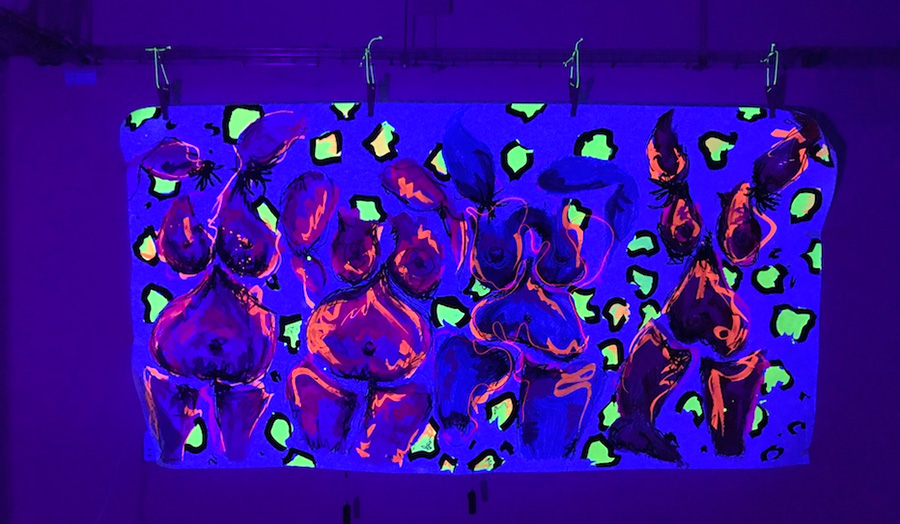 You are invited to the Fine Art cluster's winter show! 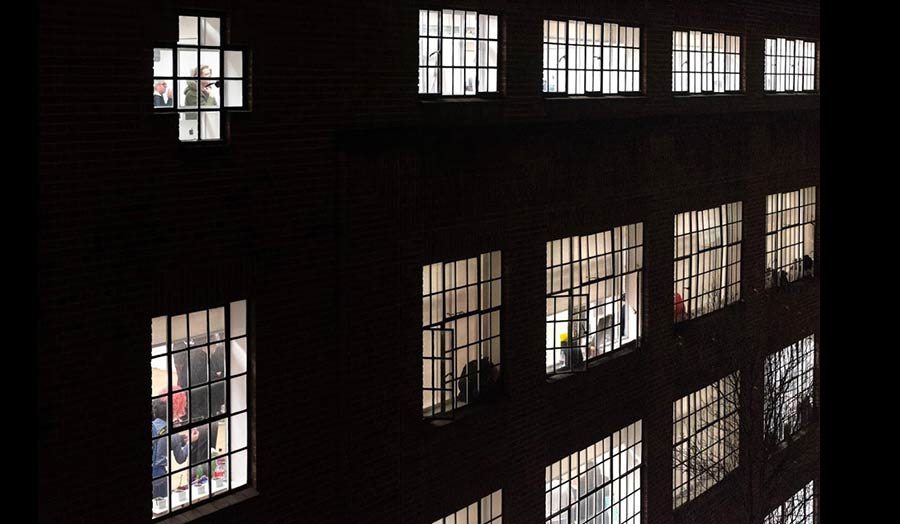 The Cass School of Art