Artist Doug Fishbone performs one of his celebrated comic slide-show lectures, taking his audience on a journey through his mildly warped imagination. Illustrating his narration with hundreds of images downloaded from the internet, Fishbone has come up with an innovative form of story-telling that sits at the crossroads between high and low art, leading one critic to describe him as a “stand-up conceptual artist”. The work presents a form of visual rhetoric that employs strategies of advertising and propaganda to explore the often dubious relationship between image and text, and some of the more problematic aspects of contemporary Western life in an amusing and disarming way. This work was written in 2018, and is Fishbone's first long-form performance work in several years. He has performed at many major institutions, including the Hayward Gallery, ICA London, the Southbank Centre and the Royal Academy.

Doug Fishbone is an American artist living in London. He has an MA in Fine Art from Goldsmiths (2003). His film and performance work is heavily influenced by the rhythms of stand-up comedy - leading one critic to call him a “stand-up conceptual artist” – and examines some of the more problematic aspects of contemporary life in an amusing and disarming way.

His 2010 film project Elmina, made collaboratively in Ghana, had its world premiere at Tate Britain in 2010 and was nominated for an African Movie Academy Award in Nigeria in 2011. He is currently at work on a follow-up.

Fishbone curated Doug Fishbone’s Leisure Land Golf, a bespoke art/crazy golf course featuring some of the UK’s leading artists, at the 56th Venice Biennale in 2015, and in the same year, he collaborated with the Dulwich Picture Gallery in London, one of the nation’s most prestigious Old Masters collections, on a solo project involving switching one of the Gallery’s masterpieces with a replica made in China. Other recent projects include a series of guided bus tours in Aberdeen as part of the Look Again Festival in 2016, and a series of riverboat performances on the River Thames called Doug Fishbone’s “Booze Cruise”, originally commissioned as part of the Mayor of London’s Thames Festival in 2013 and 2014. in 2018 he was commissioned by the European Media Art Platform with funding from the EU to create a major public art work in the German city of Halle. 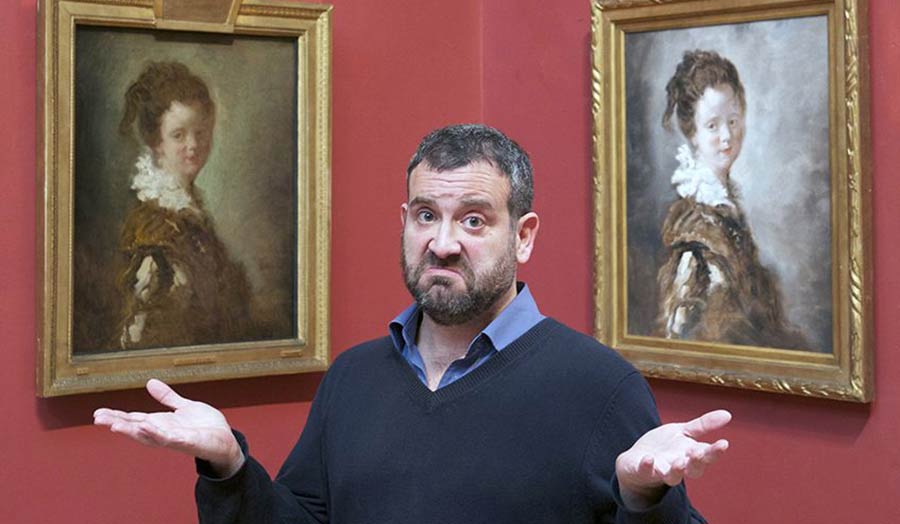 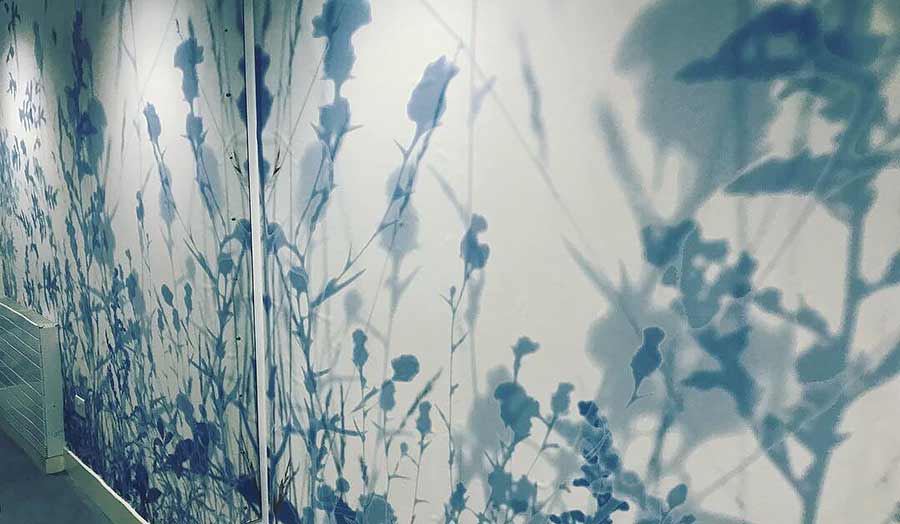 A talk by Steve Macleod. 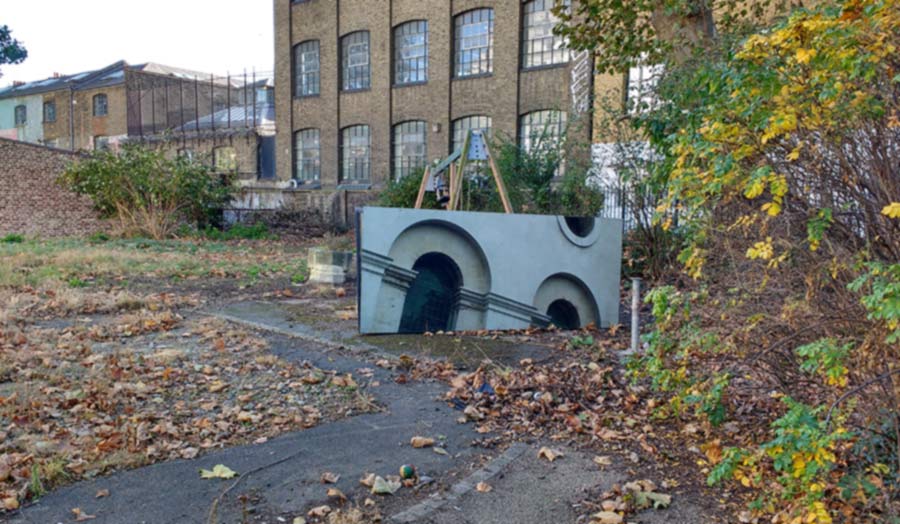