Dr Jan Kattein and David Barrie pose the questions - How are high streets vital to our city? What are the forces that shape local neighborhoods? What is a community asset and what agency do communities have in the planning system?

Dr Jan Kattein is an architect and lecturer who lives and works in London. In 2004 he established Jan Kattein Architects, a design studio that advocates socially engaged working methods. Jan understands design as an opportunity for dialogue and exchange. Pro-actively building relationships has given shape to a series of ground-breaking projects that make a civic contribution leaving an economic, cultural, educational and social legacy. Projects such as the High Road Leyton Town Centre Regeneration project, The King's Cross Skip Garden and the Blue House Yard entrepreneur's village are reevaluating how public policy is implemented. The studio's work features in the press internationally and has been recognized by the London Planning Awards, the New London Architecture Awards and the Civic Trust Awards. Jan's book, The Architecture Chronicle, Diary of an Architectural Practice was published by Routledge in 2014. Jan holds a lectureship in Architecture and Engagement at the Bartlett School of Architecture and he is also director of innovative regeneration venture High St. Works.

David Barrie has been involved actively in public participation in place-making and the revival of neighbourhoods for more than twenty years. Since creating two architectural design competitions for redundant places broadcast by the BBC in 1991 and 1995, he has founded an area based regeneration project in Castleford, West Yorkshire, a town wide urban agricultural venture in Middlesbrough, North Yorkshire, and The People’s Supermarket co-operative in Camden, London. Currently, he is running a venture investment network in West London which he founded in 2014. All of David’s work seeks to mobilise communities in support of the social and economic development of their neighbourhoods. He advises property developers and housing companies, public and private sectors, charities and community groups; and has worked with people in China, Canada and Russia, London, Cardiff and Glasgow. 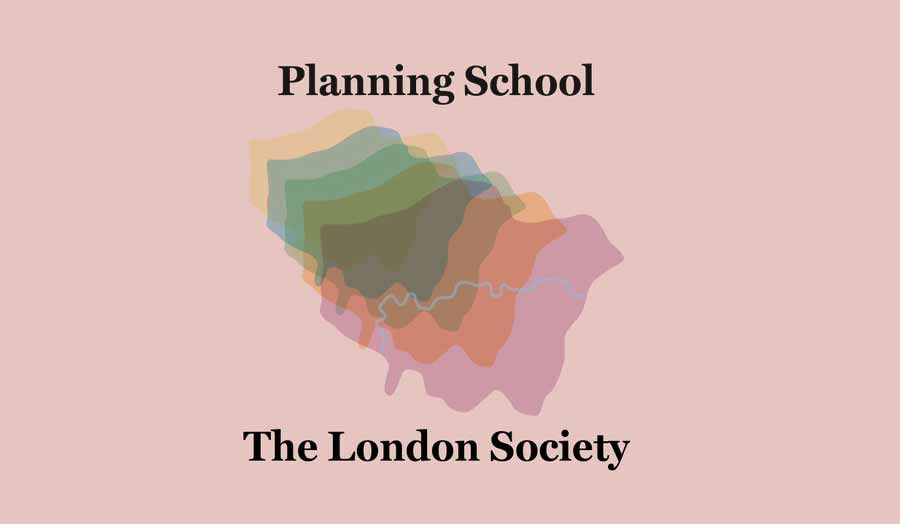 Join the Society for this informative series of Saturday morning talks with some of London's leading experts.