2018-19’s cross school project builds on recent work in Aldgate Square, Brick Lane and Toynbee Hall. New projects have now been developed with our neighbouring local authorities City of London Corporation and Tower Hamlets which reflect our ethos of engaging with local communities and stakeholders.

On Aldgate Square, following the competition to design a ventilation casing, Cass has been invited to propose further installations that encourage play on the square. In Summer 2018, Architecture Studio 4 presented their work with the Portsoken Chess Club as part of the opening of the square and the London Festival of Architecture 2018. Their proposals are now being developed to become an installation for chess playing and other visitors to the square.

On Brick Lane, following the building artwork competition, Cass students have been invited to make proposals for public realm improvements. These include proposing orientation and wayfinding signage, road crossing and streetscape graphics, a new archway for Brick Lane.

At Toynbee Hall, following the furniture competition and work with Toynbee Sewing Group, Cass students have been invited to work with the Well Being Centre and to make proposals for the new green area outside the hall. 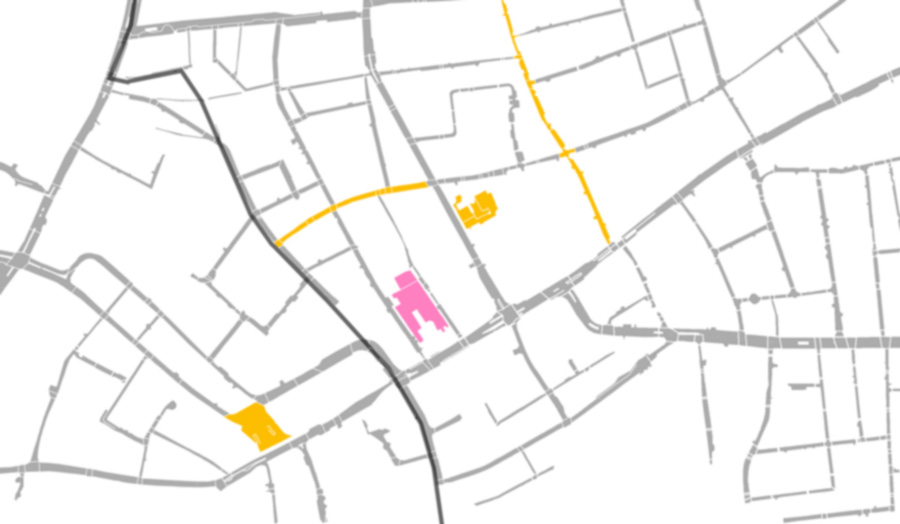