Ricky Howard recently graduated from London Met after completing his Chemistry (including foundation year) BSc (Hons) with us. He studied at London Met part-time alongside working at a major pharmaceutical company, where he's just secured a management role. We caught up with Ricky recently to ask him a few questions about his time here and his new role.

Can you tell us a bit about your background and what led you to London Met?

When I finished sixth form I decided against going to university and wanted to get a job that had career progression prospects. I started at Sanofi as a QC Analytical Technician when I was 19. I began progressing in my role and my manager at the time asked me if I’d like to start a part-time degree. I started looking for universities that offered Chemistry part time and with a foundation year (as I only had an AS Level in Chemistry) and London Met offered exactly what I needed.

You spent around seven years studying here, can you talk us through your degree?

I initially started my foundation year in the January cohort, which would have taken me two years to complete studying part-time. However, I was doing really well and had high marks. I also had a Chemistry AS Level along with two other A Levels, which meant I was allowed to progress onto the full degree course after just one year. I then spent the next six years studying my Chemistry undergraduate degree.

What was your favourite project or work experience on the course – and why?

I enjoyed the lab work, as I had been working in a lab since 2012 in jobs such as QC technician to QC Specialist. I felt very confident working there and I would often help other students on my course with how to use certain instruments.

Did you gain any work experience or do any work-related learning on your course while at London Met?

I have worked at Sanofi since 2012. I initially started as an Analytical Technician performing basic lab tasks. In 2014 I was promoted to a QC Analyst which involved performing more complex analyses. In 2016, I was promoted again to Senior QC Analyst where I would perform investigations into test failures, coordinate a schedule for the team I worked in, and became the subject matter expert in many techniques and processes. In 2018, I progressed into the role as QC specialist where I would mainly manage QC based projects, and also approve investigations performed by senior analysts. Most recently in May 2020, I was promoted to QC Manager where I now manage a group of nine people within the QC department.

Was there anything you found surprising about the University?

I was surprised how large the University actually was, it's like a maze! I was also surprised at how diverse the student population is.

Did you feel supported by the lecturers on your course?

I was confident that I could ask them any questions during lectures, and knew that If I needed any further help or had any questions, I could email them and receive a swift response.

Do you think studying at London Met gave you the skills you need in your current job?

I learnt a lot of the theory and background knowledge for a lot of analytical techniques that I had been performing for a number of years at work. This definitely helped in terms of performing investigations into failing results as I knew more of the chemistry behind the techniques. I’m now in a managerial position and having a degree behind me will help me progress even further in my career.

Do you have a favourite place in London?

My favourite place in London is Soho, I go there with my friends and it feels almost like a second home to me.

Why did you pick London Met and particularly your course over other institutions/courses?

London Met offered exactly what I needed. There are not many universities that have part-time courses for science subjects such as Chemistry. It was also very accessible for myself considering I wasn’t quite a mature student but I was also not coming to university straight from sixth form.

What was your favourite thing about your time at London Met?

I hadn’t spent much time in London at all before going to London Met, it was nice to be able to explore the city.

Any tips for new students?

Don’t be afraid to ask questions that may seem stupid. A lot of people will probably be wanting to ask the same question, and it might help someone else that didn’t understand something. 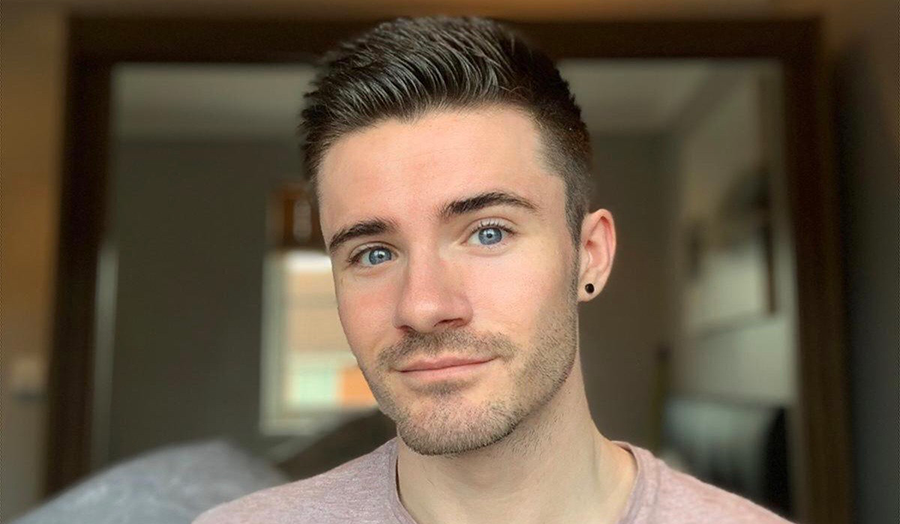