Illustrator Karl Fitzgerald is now designing atmospheric posters for dream clients such as Lucas Film, Disney and Curzon Cinemas, as well as bands like the Foo Fighters and Nine Inch Nails. We find out more about his work today and his student days at London Met's School of Art, Architecture and Design, where he studied Illustration BA. graduating with first-class honours.

How would you describe your creative work?

I specialise in creating screenprinted alternate movie posters. The images are  created using a mixture of traditional and digital painting techniques. My work largely focuses on the environment of the film, and the relationship of the landscape to the characters. I look to paint the moment of tension before the action, or the immediate aftermath. For me, this has more emotional impact than the action itself. I use lots of atmosphere, texture and loose, painterly brush strokes to keep the scene fresh and dynamic.

What originally appealed to you about studying at London Met's School of Art, Architecture and Design?

I wanted the opportunity to explore other styles, subject matter and processes. I could use my time here to experiment with new techniques which I was previously unaware of. I was also drawn by the location to Brick Lane and Shoreditch.

How has your experience at the Uni helped you achieve your goals?

The access to the printmaking facilities enabled me to adopt an entirely new approach to image making. At London Met, I was able to experiment with the process of etching into metal and dedicated an entire module to learning the craft. The module briefs enable us the freedom to produce completely individual responses and so I could explore countless styles and printmaking techniques. Importantly, whilst developing technical draughtsmanship skills here, I learnt much about working as an illustrator after graduating – and being ready with a full portfolio, website and appropriate contacts helped me to become a full-time freelance illustrator.

Tell us about your recent commission for the Foo Fighters....

Based on my portfolio of alternate movie poster work, I was approached by Live Nation to produce a poster for the Foo Fighters show at Wrigley Fields, Chicago to be sold at the show. The brief was entirely open with the exception of the Foo Fighters logo and tour date, and that the painting would be screen printed. Normally I am working from a film's narrative to capture a scene to paint – so the freedom of the subject matter was initially more of a problem than a perk. The final image was the result of spending three weeks listening to nothing but the Foo Fighters and responding to the music and lyrics without a clear idea of subject matter.

What are you working on now/ next?

I'm happy to say that since this first tour poster was a success, I've been approached to produce screenprinted US gig posters for some of my favourite bands! I will be still producing alternate movie posters but gradually expanding into concept art, storyboarding, book covers and vinyl artwork. 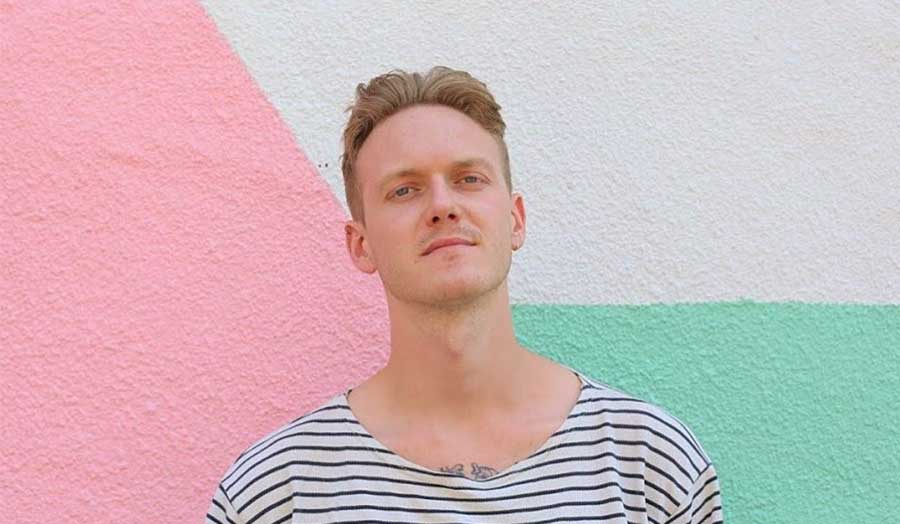 "I was approached by Live Nation to produce a poster for the Foo Fighters show at Wrigley Fields, Chicago to be sold at the show... The final image was the result of spending three weeks listening to nothing but the Foo Fighters and responding to the music and lyrics without a clear idea of subject matter."