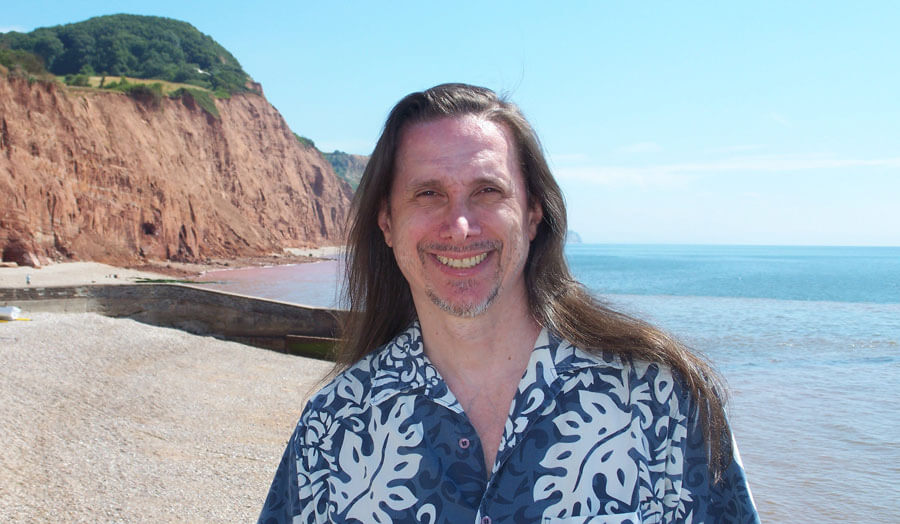 Manfredo Meraviglia is a senior lecturer in the School of Computing and Digital Media, and the course leader for Games, Animation, Modelling and Effects BSc (Hons).  He is a Fellow of the Higher Education Academy and a member of the British Computer Society.

Manfredo is undertaking a PhD at London Metropolitan University (in the final stages). He has designed and implemented the IntelMusica system, capable of composing and playing back original music.