Laurence S Harbige is a Professor of Biosciences (Applied Biochemistry and Immunology) and Deputy Director of the Lipidomics and Nutrition Research Centre (LNRC) at the School of Human Sciences. 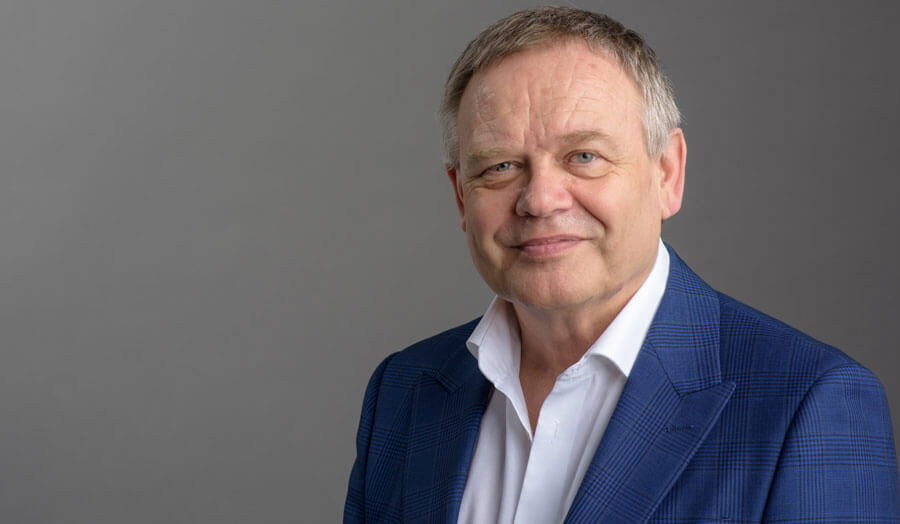 Laurence S Harbige is Professor of Applied Biochemistry and Immunology and Deputy Director of the Lipidomics and Nutrition Research Centre (LNRC) in the School of Human Sciences at London Metropolitan University. He is also visiting Professor and Lecturer in the College of Health Sciences, Benue State University and the London School of Hygiene and Tropical Medicine (University of London). From 1982 to 1991 he worked in the Department of Biochemistry and Nutrition, Nuffield Laboratories of Comparative Medicine, Institute of Zoology (Zoological Society of London) on essential fatty acids and related lipids in animal and human biology. After a BSc (Hons) in Biological Sciences followed by postgraduate Applied Immunology and Medical Biochemistry he began research on essential fatty acids in multiple sclerosis and experimental autoimmunity receiving his PhD from Brunel University London in 1993.

Following a Senior Clinical Scientist appointment with City and Hackney Health Authority he moved to a Research Fellow position in the Department of Immunology, United Medical and Dental Schools of Guy’s and St Thomas’ Hospitals (UMDS) in 1992. At UMDS (now King's College London) he undertook research on autoimmunity and fatty acids and the teaching of undergraduate medical students. In 1997 (until 2016) he joined the School of Chemical and Life Sciences, University of Greenwich as a Senior Lecturer and appointed Reader in Nutrition Metabolism and Immunology in 1999. Besides teaching, with his research group and collaborators, he continued work on fatty acids in immune function, inflammation and metabolism including human supplementation studies and clinical trials in multiple sclerosis and type 2 diabetes.

Professor Harbige has acted as an expert adviser and grant reviewer for the MRC UK, BBSRC, FSA, MRC South Africa and UK medical research charities including the Wellcome Trust. He is a Senior Editor for Journal of Inflammation, Guest Editor Annals of Nutrition and Metabolism, Topics Board Member for Nutrients, peer reviewer for over 20 international scientific journals, invited speaker for more than 70 national/international conferences and has over 100 scientific publications and 12 patents. He is a member of several national and international scientific societies and has served on their conference/specialist committees including the British Society for Immunology, Nutrition Society, International Society for the Study of Fatty Acids and Lipids (ISSFAL) and the International Society for Immunonutrition (ISIN). In 2018 he was joint President of the XI ISIN International Conference on Immunonutrition “Immunonutrition in Health and Disease” held in London. He is a Fellow of the Higher Education Academy, Royal Society of Biology and the Royal Society of Medicine.

Professor Harbige is deputy director of the Lipidomics and Nutrition Research Centre (LNRC), which is one of several research centres and groups at London Met. His research interests are in fatty acids and related lipids in biology and medicine with a special interest in multiple sclerosis (MS) and type 2 diabetes (DM2). He has also been active in research on the role of cytokines in DM2 and MS and the immunobiology of probiotic bacteria and intracellular parasites. In addition, Professor Harbige has general research interests in the nutritional and ecological aspects of human biology and evolution. He has supervised over 10 PhD and 21 MSc graduate research students and is currently supervising 2 PhD students.

Enquiries from students wishing to undertake MSc or PhD training in the above areas of research are welcome.