Heightened risk of disease as a means of terrorism, say international security experts

Although Covid-19 has heightened concerns about the impact of disease outbreaks, there is not enough awareness about the extent of the dangers of deliberately-caused disease.

Experts from the Biological Security Research Centre (BSRC) at London Metropolitan University are warning the scientific community and policymakers of the risks of deliberately-caused disease as a means of terrorism.

A particular concern, they say, is the currently weak state of the Biological and Toxin Weapons Convention (BTWC) which is the cornerstone of the international efforts to prevent biological warfare.

States Parties of the BTWC have sought ways to strengthen the Convention, such as a science and technology review of the risks and benefits of advances in the life sciences and a code of conduct for life scientists under the Convention. However, successful implementation of these measures will require a considerable improvement in the currently low level of awareness about biological security among life scientists around the world.

Professor Lijun Shang, Director of the BSRC and Professor Malcolm Dando, Associate Member of the BSRC and Leverhulme Emeritus Fellow of Biology and International Security at the University of Bradford said, "Although the COVID-19 pandemic has heightened concerns about the impact of disease outbreaks on modern society, there is not enough awareness among scientists about the real extent of the dangers from natural, accidental and particularly deliberately caused disease to humans, animals and plants.

"Therefore, there is a pressing need to effectively and efficiently communicate these dangers and what might best be done to minimise them to scientists, policymakers and the general public. This is particularly relevant to life scientists who could see their benignly intended work misused by others for hostile purposes."

A variety of efforts have been made to find efficient and effective ways of improving biological security awareness and education amongst life scientists in different countries, but this is a massive as well as an important task so innovative methods have to be found to achieve better and faster results.

One of the ways they are working to educate the science and policy communities innovatively is through the dissemination of a series of cartoons outlining the risks of scientific research being misused for nefarious purposes. Taking advantage of scientists’ familiarity with illustrative material – graphs, histograms, pie charts, diagrams, flow charts, and even graphical abstracts of papers in key journals - these cartoons were produced (with a little humour) in order to provide a means by which life scientists themselves could become better engaged with helping to improving biological security.

Each cartoon consists of two pages and successively addresses Preventing Biological Weapons, Codes of Conduct, Education and Awareness, Evaluation and Integration. Although designed specifically for university lecturers and students in order to advance university-level biological security education, the cartoons should also be useful in other contexts such as in schools and for sharing amongst the interested general public. The cartoons are available in 13 languages, to expand their international impact. 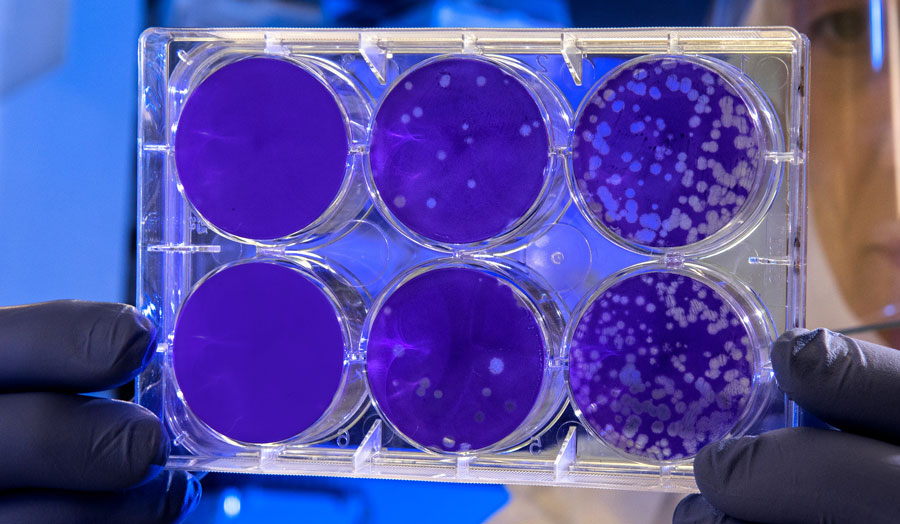