Diversity and difference in everyday life

Dr Julius Elster discusses his research into the experiences of young people in Tottenham, finding ‘super-diversity’ to be integral to the area’s cultural identity.

The North London area of Tottenham has been labelled 'the most diverse constituency in the world' (Baker et al., as cited in Visser, 2020) and is perhaps a paradigm example of what has been labelled a ‘super-diverse’ community. With more than 200 first languages spoken, few places in the world can boast of a more diverse environment than this corner of London.

Tottenham is also an area that has been the recipient of negative—and often unfair—media representations, especially after the so-called England riots of 2011, which started as a peaceful protest in response to the fatal shooting of Mark Duggan, an unarmed young Black male from Tottenham’s Broadwater Farm estate, and the fact that his family received no formal notice of the killing.

Ten years on from the riots, I had the opportunity to interview young people from Tottenham, an area where I have both worked and resided in. Positive attitudes towards diversity and the area more generally dominated our discussions.

Through long, in-depth conversations with the young locals, I was given a glimpse into what it is like to live with diversity and 'difference' as a normal part of everyday life.

The perspective of these young individuals, who themselves are from a range of ethnic and cultural backgrounds, provides fresh light on how diversity is experienced.

In addition to viewing Tottenham's diversity in a positive light, they spoke of their 'super-diverse' context as enabling them to maintain their distinctive cultural and ethnic identities and feel a sense of belonging.

This is somewhat different from much of the literature on diversity, which often speaks of diversity as allowing (and encouraging) people to sample each other's culture. Although the latter is often the case in the public sphere, according to those I interviewed, Tottenham's diversity also allows them to nurture their cultural heritage within the private sphere and foster a sense of community.

In an online talk, taking place on Tuesday 17 May, I will be exploring the findings of this research further. The event is organised by the Institute for Social Science in the 21st Century, University College Cork, in collaboration with UNIC, the European University. To join, or find out more about the event, please click here. 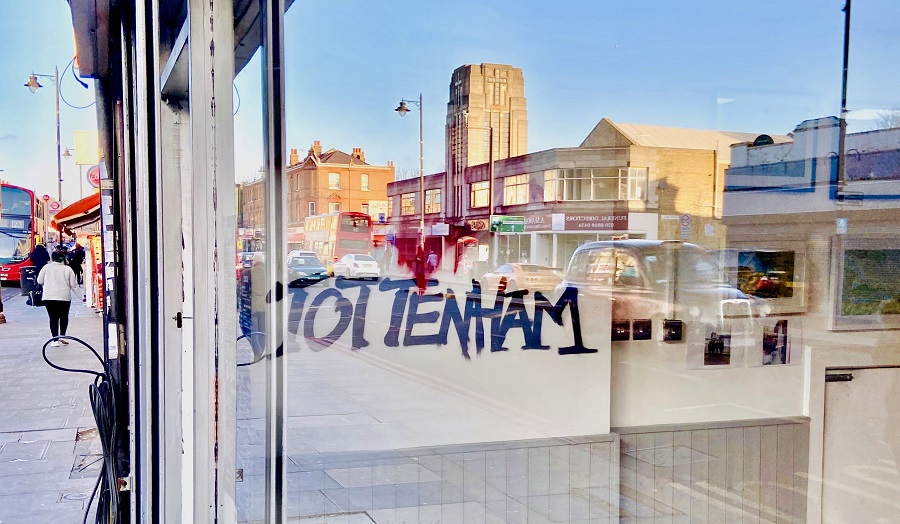