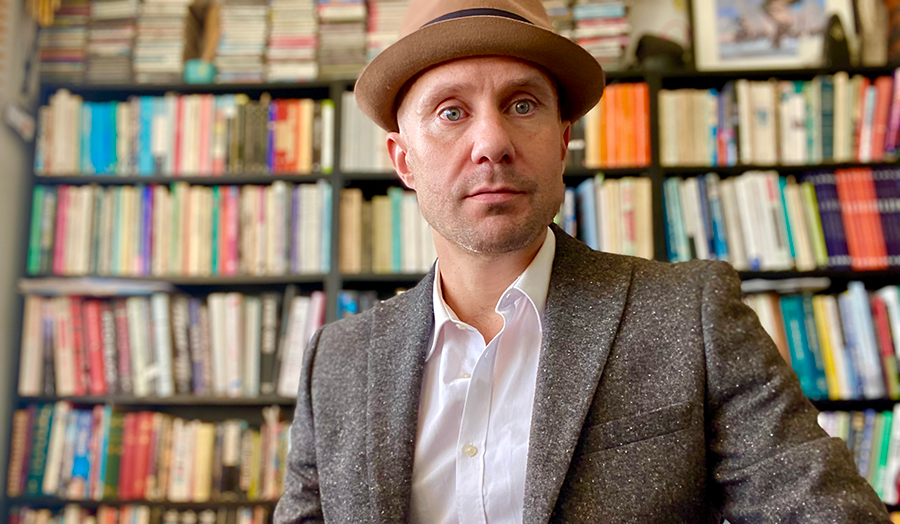 Julius is educated at London School of Economics, where he obtained an overall Distinction in MSc Philosophy of the Social Sciences, and University of Birmingham (PhD in Sociology, Government and Society Scholarship). His main field of research is sociology of youth and contemporary social theory. Before embarking on his academic trajectory, Julius was a Youth Project Manager for Tottenham Hotspur Football Club and Haringey Council, developing and running outreach programmes in North and East London.

Julius is a module leader and teacher on the Youth and Community Work MSc and joint Course Leader for the Youth Studies BSc (Hons) in the School of Social Professions. Before moving to London Metropolitan University, he taught sociology and social theory while being a doctoral researcher in the Department of Social Policy at University of Birmingham.