Racism in the media

Wendy Sloane, Associate Professor of Journalism, on why making newsrooms more diverse is key to tackling racism in the media.

The existence of racism in the UK media, which has been brought to the fore in the wake of the Meghan and Harry interview with Oprah Winfrey, is fuelled not only by archaic attitudes but by a lack of newsroom diversity.

After the interview aired, Ian Murray, head of the Society of Editors, penned a statement headlined "UK media not bigoted". He resigned after facing objections in the form of a strongly worded letter from journalists of colour from the Guardian, Metro, New York Times and others. As of this writing, 251 people were signatories to the letter, which said they "deplore and reject" his statement "denying the existence of racism and bigotry in the UK press".

The letter, promoted by the former editor of Pink News Tufayel Ahmed, also asked that newsrooms "ensure racial and class diversity at all levels of the newsroom—not just in junior or entry-level roles, but top-down from executive editors to interns". It ended with a call for news organisations to publish data on their diversity make-up as well as their race pay gaps.

UK journalism is certainly not diverse enough, both in the people hired and the opinions it seeks to showcase. In September, the campaigning group Women in Journalism (WiJ) delivered a week-long "snapshot of diversity" in UK journalism. It looked at the front page of major newspapers and watched and listened to prime-time TV and radio. What did it find? Not one Black reporter was featured on the front page of any newspaper. And of 111 people quoted on the front pages, just one was a Black woman.

While "prime-time presenters tend to be relatively diverse (around 30 %), only 12% of reporters are from a Black or BAME background", WiJ reported.

"Newspapers, radio and television prime-time news programmes in the UK exhibit a striking lack of diversity when it comes to both journalists and the experts they feature, while Black and BAME guests are frequently called onto news programmes to discuss topics related to race," it said.

Breaking into journalism is not easy – but it’s a lot easier if you are from a privileged background. Many organisations require a university degree or diploma/certificate, which costs money. And internships, which often provide the golden stepping stone from study to job, are often unpaid.

The Sutton Trust reckoned that in 2018 it cost about £1,019 for a budding journo to carry out one month of unpaid work. In 2019, the Trust found that 43 percent of the "UK's most influential editors or broadcasters" and 44 percent of newspaper columnists had gone to private school, with 44 per cent of those having attended either Oxford or Cambridge. About seven percent of the country is privately educated, it said, adding that "less than 1 percent of the UK population attended one of the elite institutions".

"The Society of Editors should have used the comments by the Sussexes to start an open and constructive discussion about the best way to prevent racist coverage in future," the letter to Ian Murray said.

"The blanket refusal to accept there is any bigotry in the British press is laughable, does a disservice to journalists of colour and shows an institution and an industry in denial."

Acknowledgement would be a first step but there is more to be done. Change will not happen until mainstream newsrooms stop being so white. 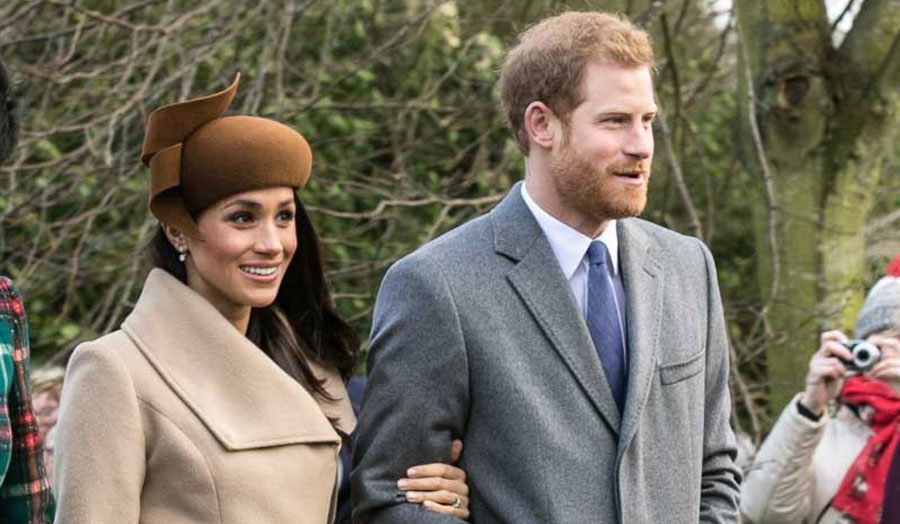 The London Met Journalism Diversity Network, founded in 2017, seeks to help our diverse students get a foot in the door by providing workshops, work placements, diverse guest speakers and other initiatives.