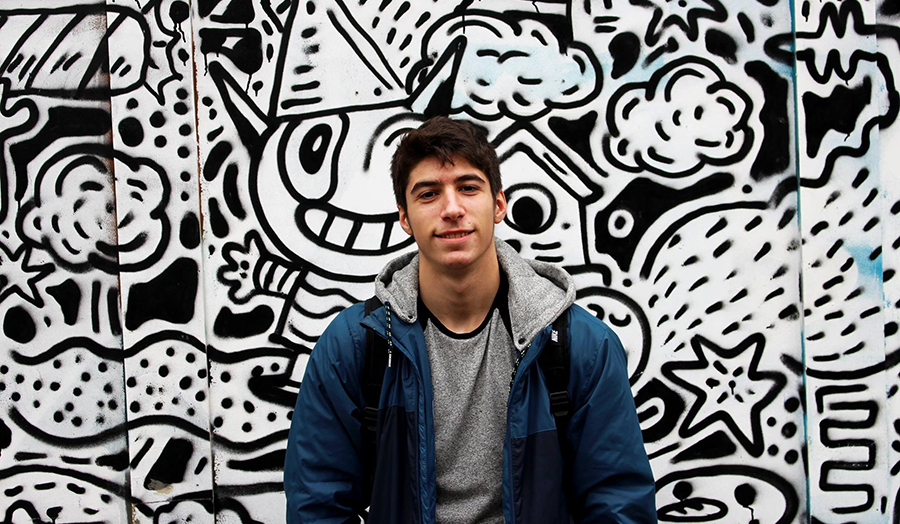 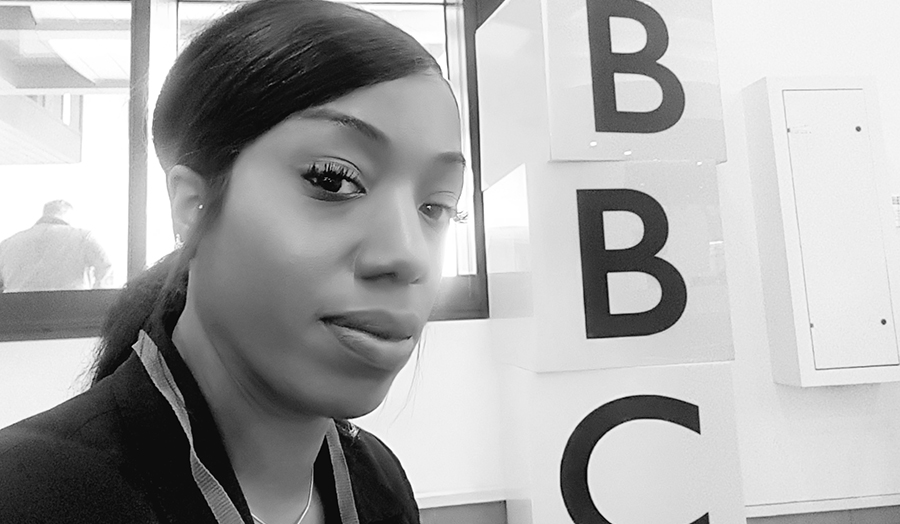 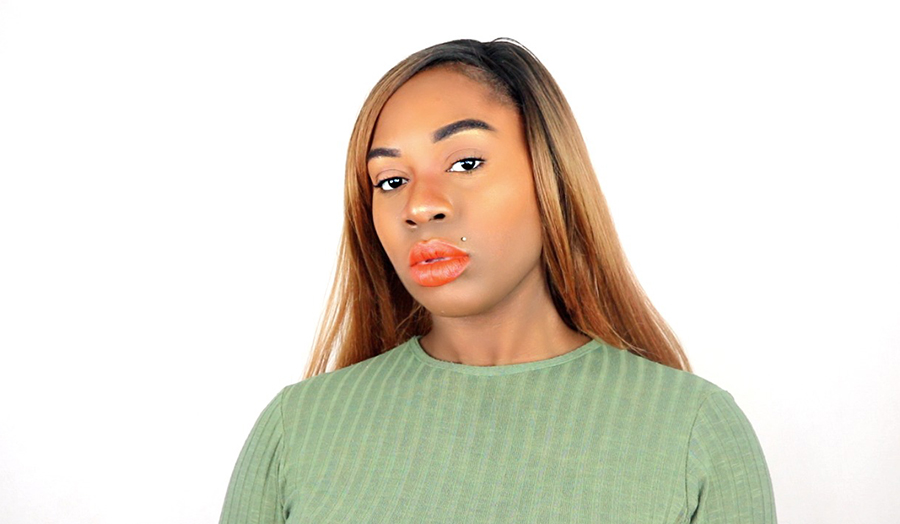 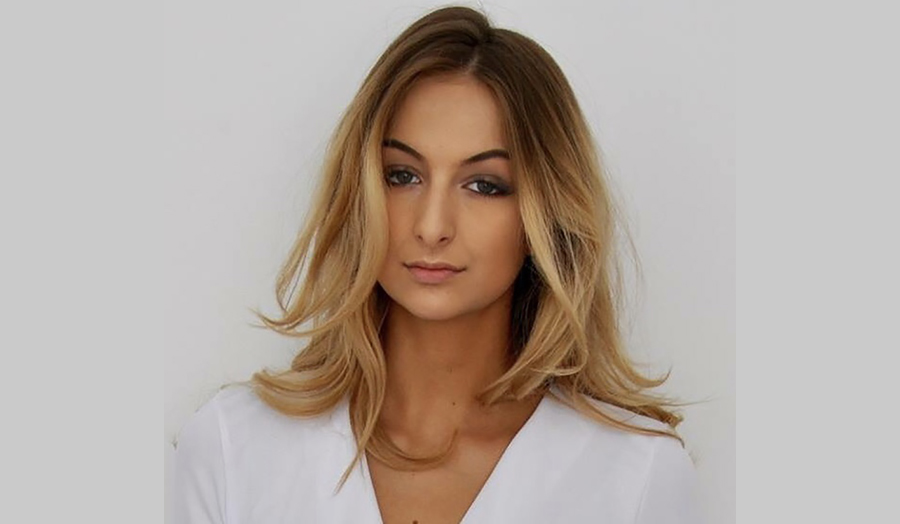 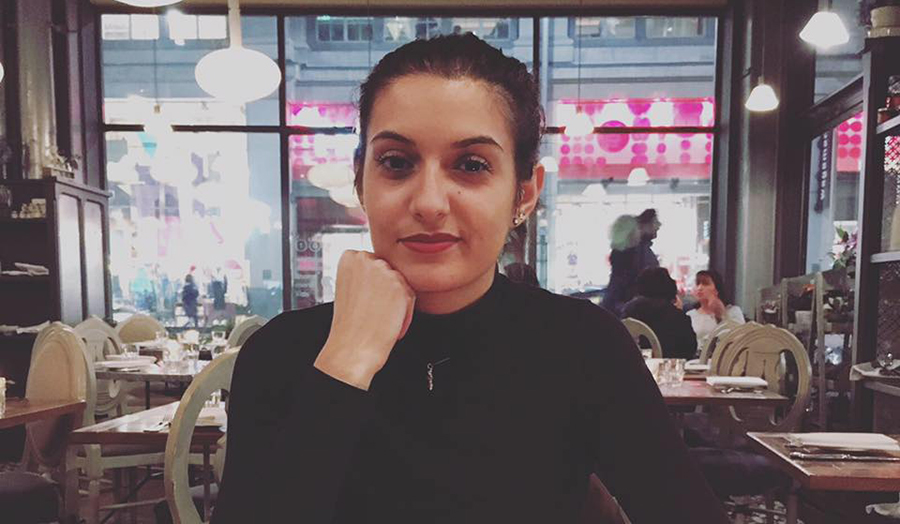 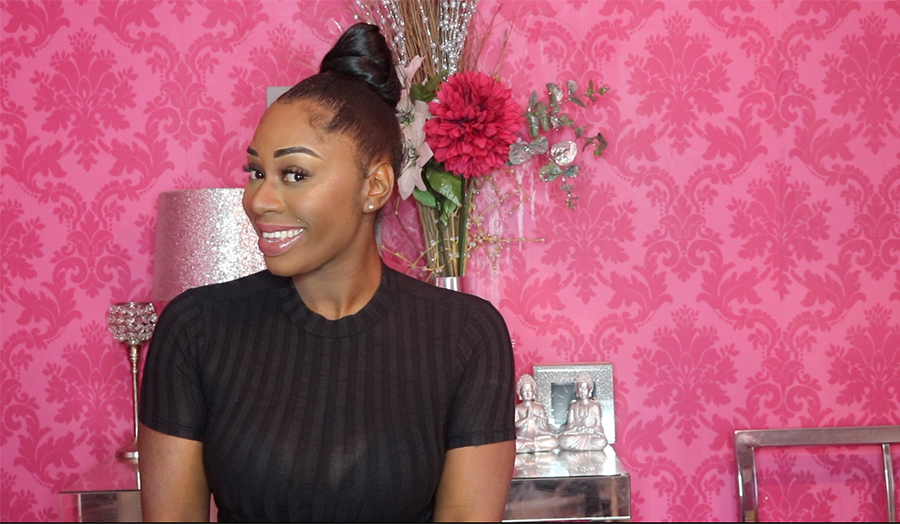 A new scheme at the University offers Journalism students the chance to get exciting real-life work placements, through the well-established lecturers’ networks.

Five Journalism BA students took part in the inaugural London Met Journalism Diversity Network, which aims to give work placements to students in the highly competitive – and not very diverse – world of journalism.

“Many of our students are diverse, whether that means they are not white, have English as an additional language, or are the first in their family to attend university,” said Journalism senior lecturer Wendy Sloane, who founded the programme.

“This experience is invaluable for our students, and hopefully the BBC will benefit from it as well, seeing the new generation of our diverse students make their mark on the world.”

Journalism in the UK is 55 percent male and 94 percent white, according to findings presented at the Changing Media Summit in 2016. Many newsrooms are almost exclusively white, and only 0.2 percent of UK journalists are black, the study said.

“I applied for work experience and entry level positions at BBC for over five years and never even got to interview stage,” said Channette Powell.

“To know I have a placement and will finally get to experience my dream job before I’ve even graduated is amazing.”

Michalina Cmoch worked with the BBC Newsgathering team. She said: “I’m really thankful for this amazing opportunity and I had a great time. I was located in the newsroom and each day I was able to see different stages of newsgathering.

“The highlight of this work experience was definitely going to Loughborough to work on a project about [the importance of] sleeping. I also went out with reporters to do a live program and interviews about London stabbings. It was very emotional and I learned a lot.

For Tashko Mihaylov, from Bulgaria, meeting a musical icon was the highlight of his placement in the Arts and Entertainment team. “Just came back from an interview with Sting (from the Police) and Shaggy in a small record store on Portobello Road as they have a new album together coming out soon,” said Tashko.

“It was such a pleasure to meet them!”

“I was pleasantly surprised by how welcoming and friendly most people were. Many of the team were eager to have me at their meetings, and to share what they were working on with me.

“The experience of the BBC staff was evident. I saw a piece to camera completed in just three takes, and it could have been completed in two!”

And Rhea Christopher from Enfield, a bilingual Greek and English speaker, said she was pleased to get some good feedback from The Travel Show.

“Some of the ideas I pitched to them have already been covered, and that was positive in the sense that I’m not picking topics they wouldn’t use. One idea I found, the lady I forwarded it to actually suggested it, so who knows, my idea may actually be broadcast.”

The Diversity Network will extend its reach to include other news organisations in the near future.

*With tremendous thanks to the BBC’s Sarah Lambley