The maquiladora workers in Ciudad Juárez face a terrible dilemma: isolate at home without a peso in their pockets or show up to work and risk losing their lives.

COVID-19 is rapidly advancing in Mexico. Yet, on 13 May, close to the peak of the pandemic, the government announced a plan to ease restrictions and return to a "new normal".

The plan allows for the resumption of certain non-essential business activities, including within the special assembly plants along the US-Mexico border that are known as maquiladoras. Ultimately, President López Obrador has left it up to each administration, state, or municipality to implement his plan or to ignore it. And more broadly, he continues to rely on a sense of social responsibility to ensure compliance with the government’s “healthy distance” programme, which aims to promote social distancing, hygiene standards, and voluntary isolation.

Maquiladoras in Ciudad Juárez and beyond

The maquiladoras represent a legal paradise for the American and European assembly factories that settled at the US–Mexican border following the signing of the North American Free Trade Agreement (NAFTA) in 1994, recently renegotiated as the United States-Mexico-Canada Agreement (USMCA). Labour conditions in these plants have been the subject of debate for years, not least because of rock-bottom salaries and lax safety measures.

The presence of many maquiladoras in Ciudad Juárez has made it the epicentre of the pandemic in the state of Chihuahua, with some estimates putting the death toll as high as 200. The labour lawyer Susana Prieto has reported that only around 50 of the city’s 320 factories have closed, with workers’ rights violated and their lives put at risk repeatedly since the start of the pandemic.

Though maquiladoras are obliged to pay employees at their normal rates, the salaries of many workers have been cut by between 25 and 50 per cent, with the further withdrawal of benefits like food vouchers or punctuality, attendance, and productivity bonuses. Many have also been obliged to falsify resignation agreements or return to work despite proper health and safety measures not being put in place. This has led to protests all across the city.

López Obrador’s government is at a crossroads: prioritise the economy or safeguard the population’s health. But the maquiladora workers in Ciudad Juárez face a far worse dilemma: isolate at home without a peso in their pockets or show up at work and risk losing their lives. The vast majority choose to risk death. The government’s “new normal” policy will reinforce this dilemma for nearly 300,000 factory workers in the city.

The rise in disease transmission in export-processing zones has been put down to factories pretending to suspend operations for three or four days while in reality remaining active without proper health measures. Many large corporations within these zones have been accused of illegally incentivising a return to work during the pandemic.  Some, like Foxconn, have even offered to double the wages of staff that are willing to work during quarantine.

Lear Corporation, which employs 24,000 workers across ten different plants in Ciudad Juárez, closed down on 3 April after the deaths of 18 workers from COVID-19 and has been accused of paying its workers only a percentage of their salaries. Regal, meanwhile, which has had more than ten fatalities, is now alleged to be pressuring staff to return to work.

In response, hundreds of workers at several plants have organised protests – some successful – against the reopening of non-essential factories and for the right to be paid in full. Yet the government’s scheme to reactivate the economy without having properly controlled the virus is increasing anxiety amongst workers.

It does not help that it is the Chihuahuan authorities who are ultimately responsible for reactivating the maquiladoras, as they are making decisions based on dubious COVID-19 data. The Chihuahuan health authority has reported 104 deaths from COVID-19 in Ciudad Juárez, yet direct reports give a total of more than 200 maquiladora workers alone. The number of fatalities could be much higher if doctors were not recording many COVID-19 deaths as “atypical pneumonia“.

President López Obrador has faced pressure, too, from the domestic and international business lobby linked to the maquiladoras. The leadership of the National Council of the Maquiladora and Export Manufacturing Industry (INDEX), for example, sent out a letter to express their deep concern about the forced closure of their companies’ essential manufacturing facilities, as well as those of their suppliers. The executives warned that this was jeopardising their ability to deliver critical supplies and daily essentials to citizens in Mexico and across North America.

Representatives of maquiladora industry in Ciudad Juárez have also created a working group called Task Force, which encourages staff in the maquiladoras to return to work. Task Force has suggested that the pandemic is having a dramatic impact on the economy of the area, arguing that this could be more damaging than the disease itself and offering up a reopening plan of their own.

Meanwhile, in Mexico City, López Obrador has decided to take control of foreign policy and travel to Washington and Beijing. His aim, amongst other things, is to finalise implementation of USMCA that governs and stimulates Mexico-US trade.

This combination of local incentives, international pressures, and uncertain governance of COVID-19 in Ciudad Juárez amounts to just another example of the longstanding abuse of workers in the Mexican maquiladora machine.

This article first appeared on the LACC-LSE blog. 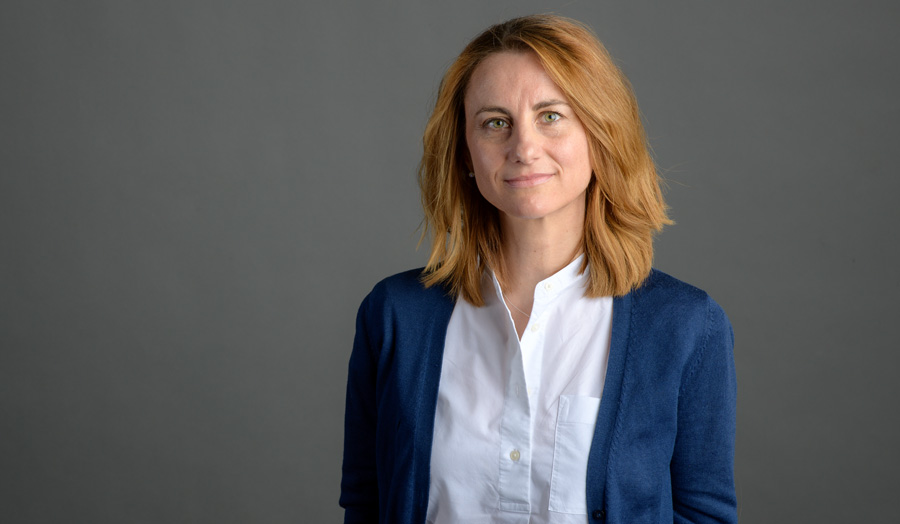