What now for Europe? News

Professor Stephen Haseler, Director of the Global Policy Institute at London Metropolitan University, analyses what the EU election results mean for both Europe and the UK

With right-wing, Eurosceptic parties making gains in the EU elections, what does the future hold for the European Parliament?

According to Professor Stephen Haseler, Director of the Global Policy Institute at London Met, two opposing conclusions can be drawn from the results.

“There have been sweeping successes for right-wing parties in countries such as Denmark, France and the UK,” said Prof Haseler. “One view is that these parties can now put a lot of pressure on the parliament and commission in order to weaken the European project.

“But on the other hand, these are nationalist parties which itself raises a question; can they work together? We’ve already seen how Ukip, for example, has refused the idea of collaborating with the Front National in France. This is by no means a cohesive group of parties and it remains to be seen if they will be able to have a collective impact in Europe.”

Indeed, fears of a weakened EU in light of the election may be unfounded, according to Prof Haseler, who identifies an opposite outcome.

“The ‘established’ parties still hold over 60% of the seats, but they may be concerned about the perceived rise of the right. This could actually see them push on even more with the European project in a bid to defeat the growing right-wing sentiment in Europe and further strengthen the EU itself.”

But if the success of Eurosceptic parties is alarming those ‘established’ parties in Brussels, does that mean a renegotiated treaty – the preferred approach of the British Prime Minister David Cameron to the European question – is now on the cards?

“Absolutely not,” said Prof Haseler. “There is no appetite for that in Brussels, even after these elections. Free movement of labour is fundamental to the EU and so I can’t see any room for a rewriting of the treaty. If anything, reform will go the other way.”

The recent, well-publicised calls for EU reform by Conservatives such as former Prime Minister John Major may well, then, have more to do with domestic politics than European. It could be an attempt to convince Tory voters who strayed to Ukip that their reform position is viable.

“There’s no doubting that Ukip are shaking things up,” said Prof Haseler. “If you break down the Ukip vote though, you see they drew support quite equally from the Liberal Democrats, Labour and the Conservatives. However, more Labour voters will return to Labour in the general election than Conservative voters will, and that is a problem for the Tories.

“I can see Ukip winning around 8% of the vote in the 2015 general election, as things stand. The real losers will be the Lib Dems; I wouldn’t be surprised if they have 20-30 seats in Westminster next year.”

A tantalising taste of things to come is presented by the upcoming Newark by-election on Thursday 5 June – a test of Ukip’s domestic electoral clout. For Prof Haseler, it’s going to be a close-run thing.

“I’d expect the Conservatives to win but it’s by no means certain. If they lose, however, then Mr Cameron is in real trouble.”

London Metropolitan University offers a range of courses in Politics and International Relations. Find out more at the Faculty of Social Sciences and Humanities

The University also has numerous academic experts qualified to talk on a range of political issues from across the globe. Please contact Luke Foddy for more information: l.foddy@londonmet.ac.uk 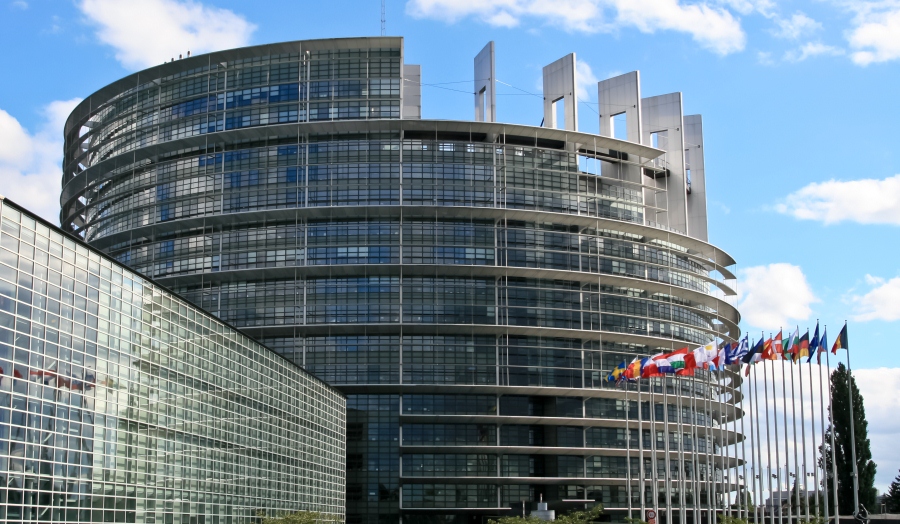