In a new op-ed, Svetlana Stephenson, Professor of Sociology at London Met, sheds new light on the political rhetoric behind Russia’s 'special operation' in Ukraine.

In a recent newspaper article Svetlana Stephenson explores how the concept of necropolitics can be used to explain the evolution of Russian politics during the Putin era. The article was published in the well-known Russian independent newspaper, Novaya Gazeta, which is known internationally for its critical and investigative coverage of Russian political and social affairs.

Stephenson, who works in the School of Social Sciences and Professions, began her career at the Russian Centre for Public Opinion Research and has published widely on Russian society and politics. Her publications include the award-winning  'Gangs of Russia: from the streets to the corridors of power' (Cornell University Press, 2015).

In the article Stephenson traces the development of "necropolitics" - defined as "the use of social and political power to dictate how some people may live and how some must die" – from the early years of Putin's rule to the present conflict.

"For all its faults, the first years of Putin's rule were characterised by economic growth and the flourishing of business and culture. The authorities offered the people an agenda for development and prosperity (even including the announcement in 2003 of a goal to double GDP in ten years), or at least stability. But in the decade following the Bolotnaya protests, necropolitical motives have become more and more apparent in the behaviour of those in power."

The 2022 invasion of Ukraine has brought Russian colonialism to the forefront of geopolitical discussion. "If we talk about colonialism as an example of necropolitics, we must remember that, as Alexander Etkind convincingly showed, Russian colonial conquests were carried out both by annexing neighbouring territories and by enslaving Russia's own people. The growing and expanding state did not particularly care about the well-being of the people. As the historian Vasily Klyuchevsky said, 'the state grew fatter, as the people wasted away.' Such a necropolitical rule is being reproduced in the present day, with the obvious examples - in addition to the many declining regions within Russia itself - of the territories of the self-proclaimed Donetsk and Lugansk republics. These territories, contrary to the expectations of many patriots, did not become the embodiment of the success of the "Russian world""

The government views the Russian population as a resource in pursuit of its militaristic aims, promoting a cult of death for the motherland. In addition to the public rhetoric of the authorities, and the messages broadcast on state-owned media, symbols and rituals relating to war are appearing everywhere. All generations are targeted, especially the young. "Across Russia, children are lined up wearing the letter Z, dressed up in military uniforms, sometimes put in toy tanks and sent to march on the street."

However, as Stephenson explains, "… the invitation to die is not attracting the required response from the population at large. While ready to accept that Russia is surrounded by enemies and believing propaganda tales that Ukraine is ruled by Nazis, people for the most part do not want to die, much less send their children to their deaths … This unwillingness of the people to die, which the authorities can sense, may well have prevented general mobilisation."

In summary Stephenson expresses the hope that: "the disastrous political imagination and actions of the ruling elite will increasingly come into conflict with the people's instinct to live. The dubious invitation to die, even if wrapped in the rhetoric of the greatness of the nation and the fight against a plethora of enemies, will become less and less attractive. And then, finally, the politics of death will give way to the politics of life."

The full article was published by the Novaya Gazeta Europa on 24 June 2022. 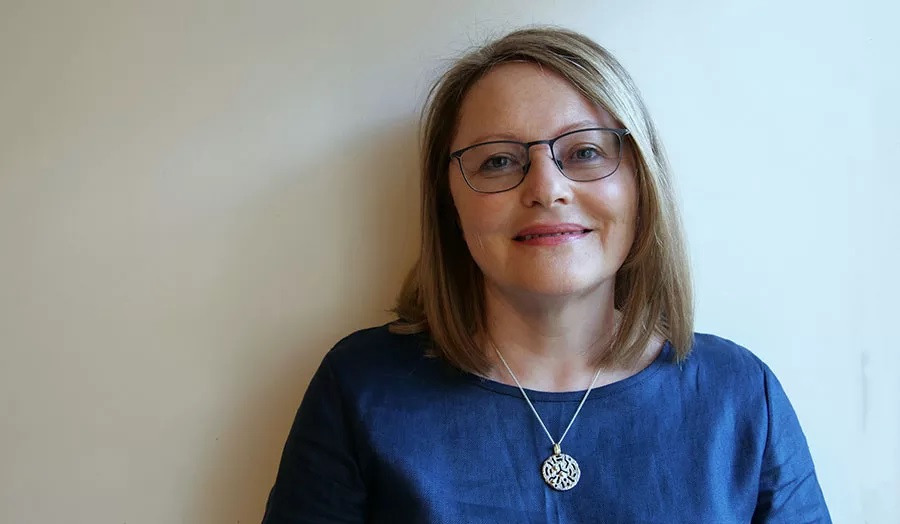