“Without the support and championship the University showed me, I wouldn't be here now,” says London Met alumnus.

A London Metropolitan University alumnus has received his first accreditation as a storyliner on EastEnders.

Steve Casey graduated from the University in 2013, graduating with a Distinction, First Class Honours in MA Professional Writing. During his time at the University, Steve specialised in scriptwriting and was invited to take part in a writing scheme at the Arcola Theatre, based in Hackney, after his graduation.

A number of Steve’s original stage plays have been successfully produced, and have been short and longlisted for awards such as the Old Vic 12 and the Papatango Prize. Steve was also the joint winner of the Essex Playwriting Award.

Steve was then invited on to the BBC Writing for Continuing Drama scheme and later joined the EastEnders team in May 2017 as a storyliner. A storyliner’s role includes crafting and shaping short and long-term stories for the show, which provide the blueprint for scripts. For Steve, as a lifelong EastEnders fan, the role is a dream come true.

“It's a pleasure and a privilege to create and write up stories for my favourite characters every day. Seeing my name on the credits is a significant milestone for me on my journey and I wanted to say a huge thanks to London Met.

“Without the support and championship the University showed me, I wouldn't be here now.”

Steve was taught by Anne Karpf, a Reader in Professional Writing and Cultural Inquiry at the University. She said: “Steve was a pleasure to teach. He was hard-working and receptive to feedback. It's exciting to see his talent blossom and be recognised professionally.

“I hope that our current students on the MA Creative, Digital and Professional Writing course, as well as those who've just graduated, will feel encouraged and inspired by Steve's success, and see how far ability, hard-work and determination can take them.” 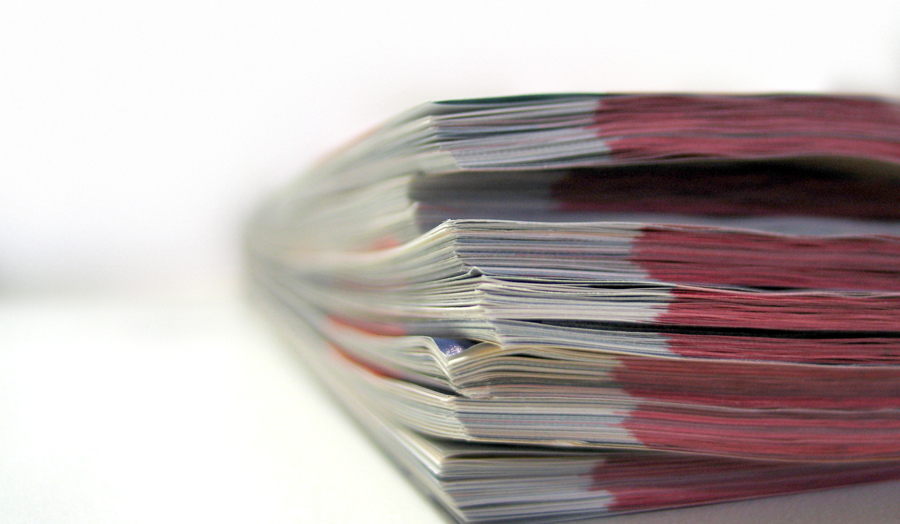