The betrayal of Ukraine took place years ago

NATO has proved itself to be weak in the face of Russia's actions in Crimea and now Ukraine, with Russia in the process of brutalising a peaceful neighbour, writes Dr Shahin Malik.

With the collapse of the Soviet Union in 1991, many new states gained independence, including the now unfortunate Ukraine. Ukraine is a sizeable country nestled between the huge mass of Russia in the east, Poland in the west, Belarus in the north and Moldova and Romania in the south, and upon gaining independence it immediately began looking Westwards, adopting a multiparty system and legislative practices which upheld political and civil rights for minorities. Also, despite occasional political crises, its constitution guarantees ideological diversity, a relatively free press, and it encourages free speech and the freedom to choose one's own religion. Its desire to join Western institutions – the European Union (EU) and NATO – is also not a secret. The Association Agreement with the EU was initiated in 2012 and was formally enshrined into its constitution in 2019 and the country plans to formally apply for membership in 2024 for final ascension in the 2030s.

The lure of the West also extends to a sizeable portion of the population – especially as anti-Russian sentiment has increased over the past decade. In particular, the pro-Russian authoritarianism of former President Victor Yanukovych (2010-2014) hardened opposition to his rule, triggering violent demonstrations in Kyiv in November 2013. Referred to as the “Euromaiden” by those who wished for EU membership, the revolutionary protestors clashed with police and brought the country to the brink of civil war in February 2014. As Yanukovych fled into exile in Russia, his replacement – Petro Poroshenko – soon announced that in addition to seeking to join the EU, Ukraine would also actively seek membership of NATO. While support for Ukraine's membership of this collective defence organisation is muted among its existing members, the important thing to note is Ukraine's own desire to be increasingly associated with the West. This move westwards was without doubt one factor in Vladimir Putin's decision to annex Crimea in 2014. Since then and following the overthrow of Yanukovych (2014), a series of pro-Western governments has further incensed Putin; and while Ukraine's desire to be part of the West may not be the only reason for the invasion, it cannot be dismissed.

For its part, the West has played an active role in the demise of this young country. Following the annexation of Crimea, NATO announced firm support for Ukraine's territorial integrity, it began the largest review of its collective defence posture since the Cold War ended, and NATO members imposed sanctions on Russia. Russia's ongoing support for the separatists in Eastern Ukraine and its occupation of Crimea has meant that those sanctions have remained, and are now being strengthened in light of the current attack on the remainder of Ukraine. There is little doubt that Russia's security interests and plans lie in a reactivation of the Cold War strategy of creating and maintaining spheres of great power influence, and while this is a threat to the Western European desire to create a rule-based European order, there is little – beyond sanctions – that the West can do to dissuade Putin from his current trajectory. The reason is ... nuclear weapons. Herein lies both the strength of the West but also its impotence against the Russian onslaught. Above all, however, it is in the issue of nuclear weapons that we find the ultimate betrayal of Ukraine.

The attack on Ukraine comes a mere eight years after the invasion of Crimea, an event that set the precedent for NATO's latest moves – a rapid withdrawal of their tiny number of military advisors and trainers from Ukraine. Not only does this show that the West is unwilling and unable to take on Russia militarily; it also demonstrates that any escalation into a general European war is highly unlikely. Sensationalist media reports tend to cast aside the reality that, even though the Cold War ended in 1989, Mutual Assured Destruction still applies between the United States and Russia – as they continue to hold thousands of nuclear warheads.

Current attention is fixated on what Putin might do next and the comedic declarations of sanctions on Russia coming out of London and Washington. What is being overlooked is that the very nuclear weapons that a handful of states are holding onto today were denied to Ukraine following the end of Cold War. In exchange for promises to respect and protect the country's sovereignty and territorial integrity, Ukraine agreed in 1994 to give up what would have been the third largest arsenal in the world. The United States and Russia, along with all those others who pressured Ukraine to forego this ability to protect itself have now done exactly what they promised they would not. Russia has annexed Crimea and is now in the midst of forcing the rest of Ukraine to capitulate, and the West has all but abandoned it to its fate. Ukraine's ability to protect itself was sacrificed on the basis of hollow promises that have now amounted to nothing.

While the international system has had to deal with a wide range of threats including numerous inter-state and intra-state conflicts, terrorism, the rise of transnational crime and so on, a major war between great powers has been averted. The atomic drops on Nagasaki and Hiroshima by the United States in the closing stages of World War II demonstrated the immense destructive capabilities of these “weapons of mass destruction”. Consequently, as the Cold War progressed, they were increasingly viewed as defensive rather than offensive weapons. Their destructive capabilities made politicians fearful and this in turn persuaded them to behave cautiously in their international dealings. The post-Cold War period has seen the nuclear club expand from the original five to include India, Israel, North Korea and Pakistan. The desire to enhance their security forms the basis of their decisions to cross the nuclear threshold. North Korea feels threatened by both the United States as well as its southern neighbour. The well-publicised tensions between India and Pakistan regularly descend to incursions, shelling as well as the odd conflict. However, on no occasion have the two sides allowed such events to escalate to a situation where the use of nuclear weapons could be contemplated.

Many academics in the field of International Relations, most notably John Mearsheimer, have credited the lack of conflict between nuclear weapons states such as India and Pakistan to the presence of large numbers of nuclear weapons in each of their arsenals. These “proliferation optimists” stress that their destructive capabilities make them powerful deterrents and have continued to advocate for their presence among adversaries. There have even been debates over Ukraine since, with the collapse of the Soviet Union in 1991, a sizeable portion of the former superpower's arsenal remained in the newly independent state's territory. Mearsheimer was at the forefront of advising the new state to retain its nuclear capabilities. In a famous article published in a 1993 edition of the journal Foreign Affairs, he stated

"Ukraine cannot defend itself against a nuclear-armed Russia with conventional weapons, and no state, including the United States, is going to extend to it a meaningful security guarantee. Ukrainian nuclear weapons are the only reliable deterrent to Russian aggression."

These words have today proved to be prophetic because in their relentless drive to prevent additional states acquiring such weapons, members of the nuclear club persuaded Ukraine to return all its nuclear warheads to Russia – which it did by 1996. In return, Kyiv was promised security and financial aid under the 1994 Budapest Memorandum on Security Assurances. This agreement with Russia, Britain and the United States provided Ukraine with assurances that its independence and sovereignty based on the existing borders would be respected. Today, twenty years after this agreement was signed, Ukraine stands alone and betrayed by those very states that provided it with reassurances. NATO has proved itself to be weak in the face of Russia's actions in Crimea and now the remainder of Ukraine, and for its part, Russia is in the process of brutalising a peaceful neighbour. 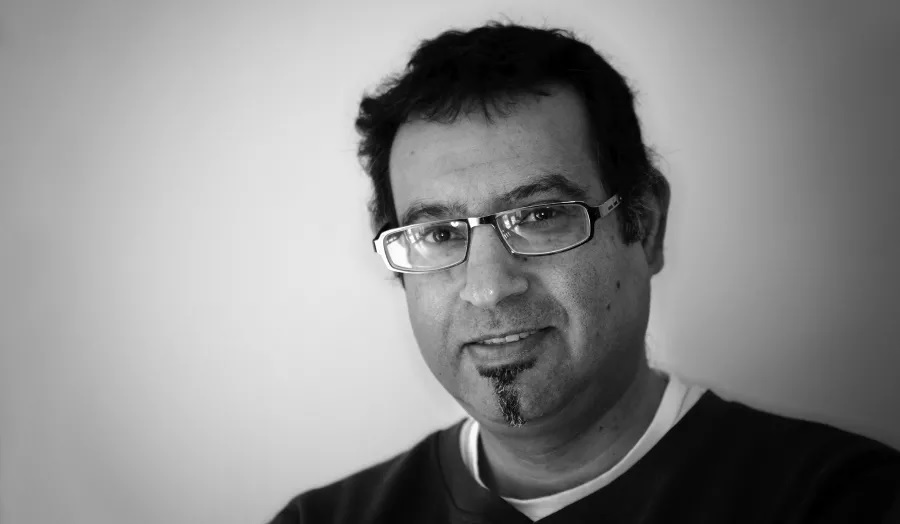