Shopfitters Award Success News from the School of Art, Architecture and Design

Amanda Gunasinghe, a 2018 graduate from Interior Design BA at The Cass, has won the 'Future Designer' award at the National Association of Shopfitters (NAS) Design Partnership Awards. The annual awards focus on collaboration between the designer and the shopfitter/builder, demanding excellence in both design and build. Amanda's project, The Exploratorium, was selected from submissions from design students across the UK by a judging  panel of expert practitioners from the industry.

The Exploratorium project was Amanda's response to a University project focusing on the re-purposing of the Pedley Street Depot in Bishopsgate, London. It proposes the conversion of the space into a centre for unaccompanied child refugees, responding to research into the present and emerging scale of this issue in the United Kingdom. 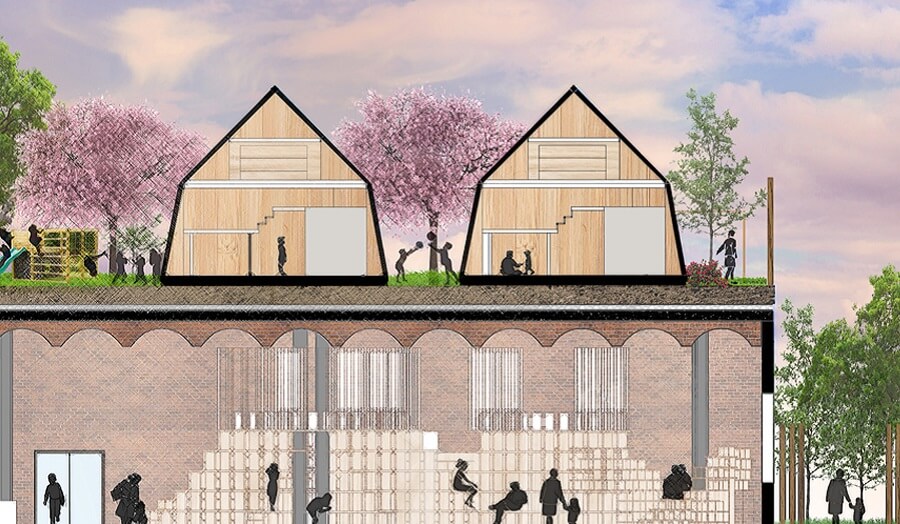