The School of Computing and Digital Media hosted two of their biggest annual events last week; SEND 2018 and the School Summer Show 2018.

Held over three days in London Met’s state-of-the-art Roding Building and the BFI Southbank, the School of Computing and Digital Media (SCDM) summer show gives students the chance to demonstrate their exciting work from cyber security and electronics, showcasing (and playing) professionally crafted musical instruments and offering an insight into our journalism degrees.

Visitors were able to play video games and interact with some novel high-tech toys, explore interactive worlds, experience acoustic soundscapes and see films and animations, as well as participate in project discussions with students and academics.

Dr Stan Zakrzewski, Head of the School of Computing and Digital Media, said: “I was very impressed by the wide range of work students demonstrated and the interactive sessions on offer at our show.

"All areas of our School have come together to showcase the best of the best. From robotics, cyber security, digital forensics, film and broadcast production, musical instruments, music technology, computer games, computer animations and Journalism. This Show really does have it all!”

The focus for the second evening of the Summer Show is the Final Cuts. This year's event featured screenings by final-year projects by students graduating from studios on the Film and Broadcast Production BA at National Film Theatre BFI, Southbank.

This year’s winning entry ‘Journey’ by Director Rachel Kaden. The film follows the story of a single father struggles to regain his faith after the tragic murder of his 11-year-old autistic son.’

Watch the trailer for Journey

Rachel took home a £5000 bursary and some free camera equipment courtesy of VMI, one of the UK’s leading drama and Documentary camera rental companies.

Runner-up, ‘Divided’, is set in 1991, this drama follows Sanja, a young Yugoslavian woman, who realizes the conflict within the countries of Yugoslavia is becoming more dangerous and tries to save her family from the horrors of war. The film is based on a true story.

Find out more about Divided (video)

Organised by the Film and Broadcast Production BA team at London Met, the event has been running since 2013. Course leader Dr Jeremy Collins said: “Each year, the quality of work from our students gets better and better. It’s amazing to see how well our students develop their practice and how they progress from when they start their degree to just before they graduate.

“The films this year are bigger and better than ever and our students are more than capable of making a real impact in the world. I can’t wait to see where they progress their careers after graduating this summer.”

The school's SEND event runs concurrently with the summer show and offers employers and other industry professionals the chance to see the projects London Met students have been working on throughout the year. It's provides a great opportunity for students to build their networks within industry.

SEND 2018 had a strong emphasis on games, media, animation, engineering projects, mobile forensics and electronic toys and students were able to enjoy talks on employment in digital media and computing, diversity in the digital age, artificial intelligence and cyber security.

The event closed with exclusive screenings of the short films, documentaries and animations that our first and second year media students have been working on. 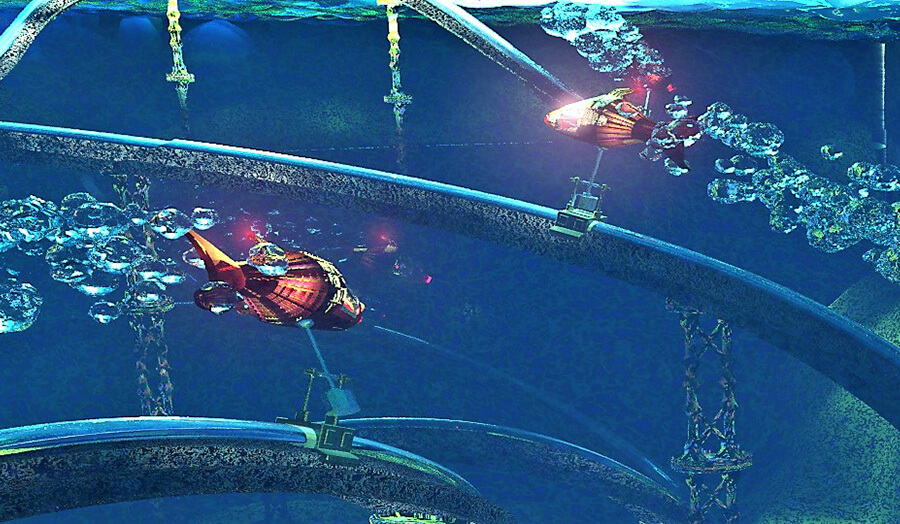