Photography Matters News from the School of Art, Architecture and Design

The Cass MA Photography alumni Heloise Bergman and Geoff Titley are among the artists exhibiting at Photography Matters at the Espacio Gallery for Photomonth.

The exhibiting photographic image has an extraordinary presence in these early years of the twenty-first century. Some say it is the language of the twenty-first century. Since its invention it has captured people’s imagination and you could say that today it matters as never before. Twenty London photographers present their view on the subject in the show entitled Photography Matters part of Photomonth 2015 the east London international photography festival. The exhibition covers the two floors of the popular Espacio Gallery in Shoreditch of one week at the beginning of December.

The photographers are all members of the Central London Group of London Independent Photography and the exhibition was born out of their regular monthly gatherings where they present new work for discussion. The work on show, in response to the subject, Photography Matters, is as varied as there are members in the group. Some focus on philosophical matters, others on political ones; some make public observations, others reveal private glimpses; but each explores the subject in a way that matters to her or him.

Visitors are invited to walk around the two floors of the exhibition space, engage in the visual conversation and come to their own questions—and answers—on Photography Matters.

For links to work by participating photographers via Espacio Gallery. 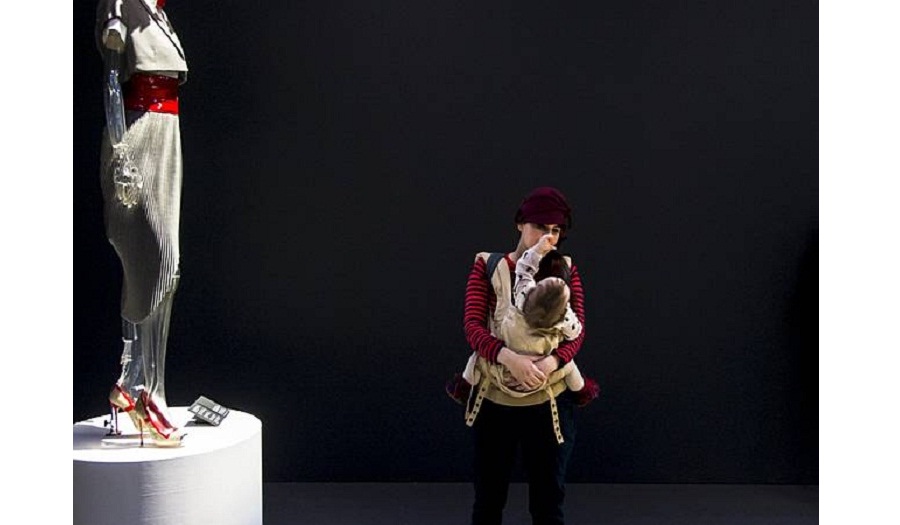 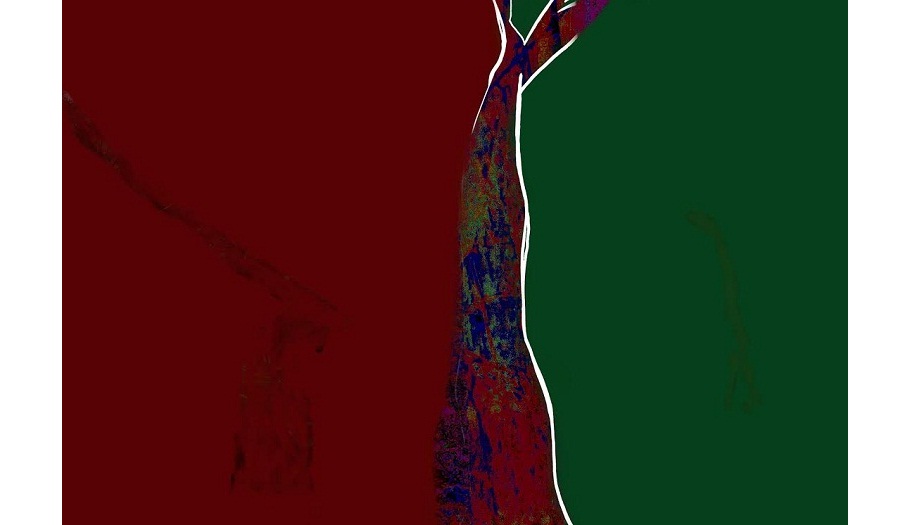 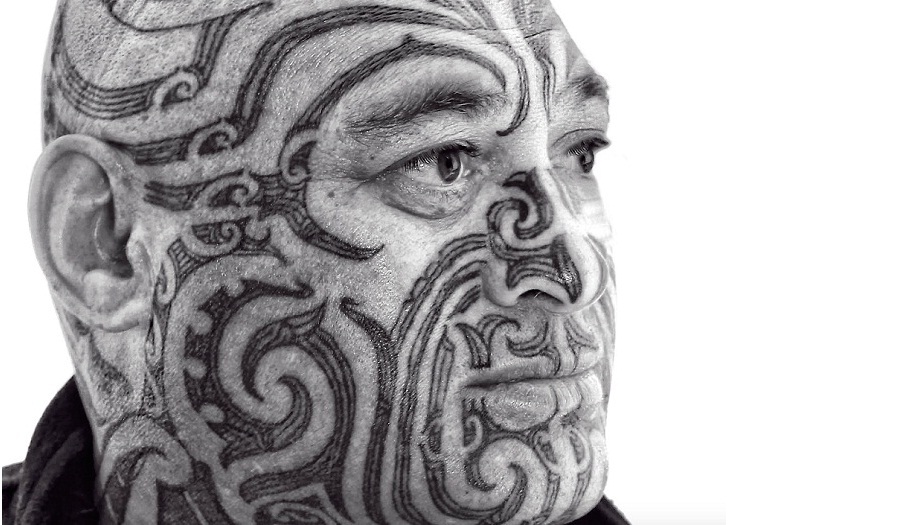