The programme of events was launched with a session on 'Thinking and practice on violence against women in the Global South.'

The Global Diversities and Inequalities Research Centre (GDIRC) at London Met has launched a new seminar series, which began this week with the well-attended virtual seminar Thinking and practice on violence against women in the Global South.

At the event, Professor Liz Kelly and Dr María López approached violence against women in the Global South from two different perspectives, with the aim of informing political debates on pathways to peace, human rights and justice for women.

Professor Kelly provided an interdisciplinary, research-based, sociological account and explained how a shared language on gender inequality and violence has provided a common ground to address the issues more effectively in the Global South.

Dr López then looked at the crimes against women at the northern Mexican border. Drawing on her research on Mbembe’s necropolitics, Dr López presented femicides in Ciudad Juárez as an important mechanism for the control of territory and women’s bodies in Mexico.

Professor Kelly and Dr López’s presentations were followed by an interesting and thought-provoking Q&A about the dynamics of security for women in communities that are severely affected by chronic levels of violence.

Upcoming events in the series include: 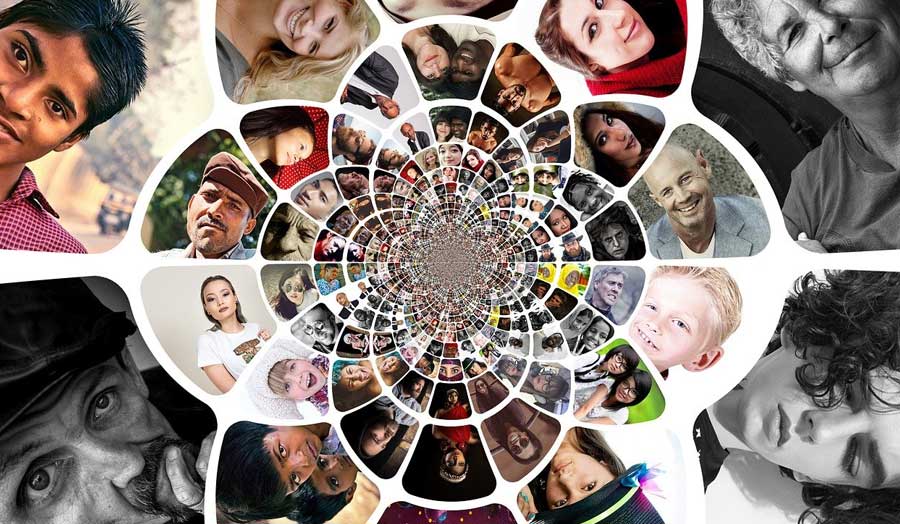