Luther and Lenny News from the School of Art, Architecture and Design

Elba will reprise his role as Luther in the one-off sketch, which will reunite him with Ruth Wilson but swap crime for comedy. The acclaimed actor will don his character’s famous overcoat as super sleuth Detective Chief Inspector John Luther and will also be joined by Henry, former England footballers Rio Ferdinand and Ian Wright, boxer David Haye, Olympians Denise Lewis and Louis Smith, and actress Cecilia Noble.

The celebrity-laden segment will be shown as part of a star-studded weekend of Sport Relief on the BBC, including a fundraising event hosted by John Bishop, Gary Lineker, David Walliams and Claudia Winkleman among others, on 18 March.

Destiny, a graduate of BA Film and Broadcast Production, has had an incredible two years, which has included the cinema release of her debut feature film Gone Too Far, being honoured as a BAFTA Breakthrough Brit, directing Henry's Danny and the Human Zoo for the BBC as well as the short, Lolly Adefope’s Christmas, which was shown on Christmas Day 2015 on Sky Arts.

The Luther sketch will be shown on the 18 March after 7pm. 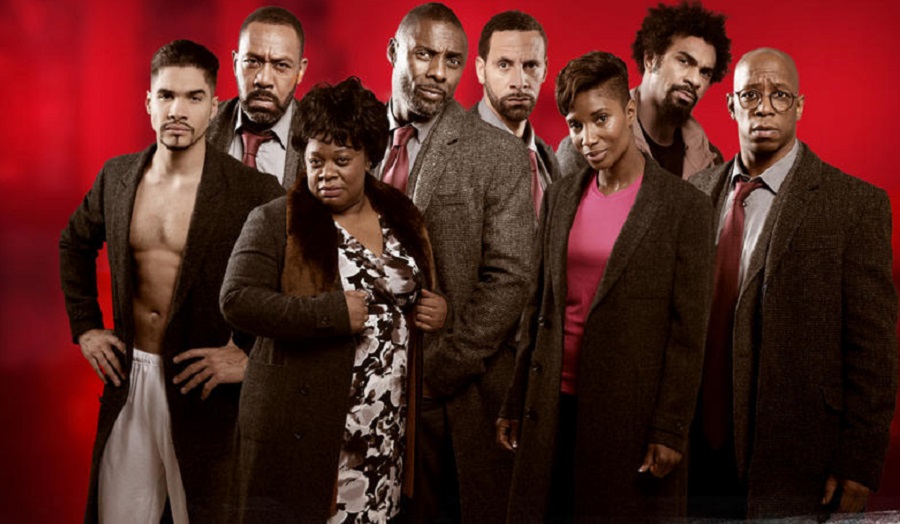