Tara’s Sister Trouble is the first of three in series The Boys’ School Girls set in Hillcrest School, a boys’ school which has decided to start accepting girls – but only ten.

This is Lil’s third book following on from successes Boys for Beginners and Secrets, Lies and Locker 62 as she asserts herself as a powerhouse of children’s fiction.

“I was originally working solely on adult fiction,” says Lil, “but slowly got drawn into the children’s side… and loved it! With children’s fiction anything is possible – any story, any idea has potential.

“This is particularly true for the age and genre I write. The antagonists in my stories are usually the main character’s peers. We all knew these kinds of girls in high school – girls who are cruel for the sake of being cruel. If you wrote a character like that as an adult they would come out like a crazy Bond villain. But in high school, these girls really exist! They make the best baddies.”

Tara’s Sister Trouble sees the book’s heroine Tara join Hillcrest boys’ school as one of just ten girls. And Tara’s life becomes even more complicated after her “genius sister” is expelled from her own school and ends up at the boys’ one too.

“Tara’s excited to start Hillcrest and be surrounded by loads of boys,” says Lil. “But it turns out the boys are mean and some of the girls are even meaner. Both sisters start a club to raise money for charity but soon charity is all forgotten and the two clubs are at war – spying on each other, stealing ideas, and even money. But when the thief is exposed it’s the last person Tara expects.”

Lil graduated with a first class degree in BA Creative Writing in 2008 and was signed by publishers Quercus two years later. She credits the University with helping towards getting published.

“London Met taught me how to look at my own work critically,” says Lil. “I learned to think about the writing I’d done after I’d written it. My writing only starts to shine at the editing stage, where I polish up my first drafts into gems.

“It was also through London Met’s Careers centre that I found internships in publishing. This is what started my career as an editor, which is what put me in the right place to start my career as an author.”

If you’re interested in following in Lil’s footsteps, then why not apply to study Creative Writing at in London Met's Faculty of Social Sciences and Humanities?

Lil’s new book Tara’s Sister Trouble is out now, as well as her previous works Boys for Beginners and Secrets, Lies and Locker 62. 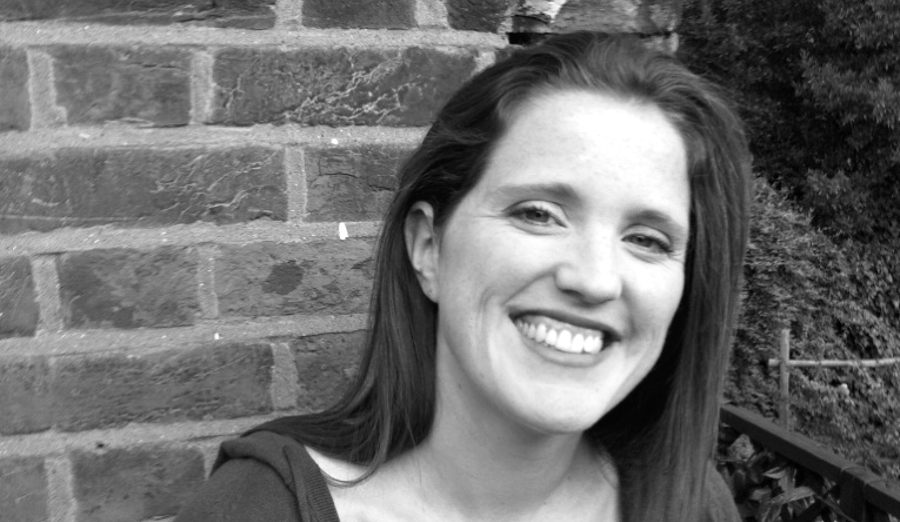