London Met to host first ever showing of ‘Turning 18’ News

The play, based on a real story, deals with a young man coming to terms with his sexuality whilst living in a suppressive country

London Metropolitan University will host the premiere of ‘Turning 18,’ a play which depicts a young man struggling to come to terms with his sexuality in a country where homosexuality is illegal.

‘Turning 18’ is based on a real-life story. London Met is proud to host the first ever showing ahead of its wider debut at Dublin’s International Gay Theatre Festival 2016. The performance has been organised by Azar Sheibani, Senior Lecturer in Community Development and Leadership, in conjuntion with the School of Social Professions.

Director and performer Ara B, an almunus of London Met's Refugee Assessment and Guidance Unit, says: "’Turning 18' is a play that is based on a true story of a man's life experience about the challenge of coming to terms with his own sexuality whilst living in a suppressive country, and how he used theatre and political activism to express some of that struggle.

“The play represents a culmination of his years of inner conflict as it depicts the relationship with his own mother, who is dying from Alzheimer's, and the moving time when he shared with her the true story of who he really was. The mother has lost the power of speech towards the end of her life so the play is a monologue, as he emotionally expresses his hidden sadness, pain and frustrations to the audience through her, and all the cultural restrictions which she used to represent to him.

“Symbolically this powerful dynamic parallels the feelings of many of his country's people too, that is fear of acceptance because of an inner sense of difference.”

The performance will show at 12:30pm on 14 April in the Tower Building at London Met’s Holloway campus.

All tickets are free and can be booked on the Eventbrite page. 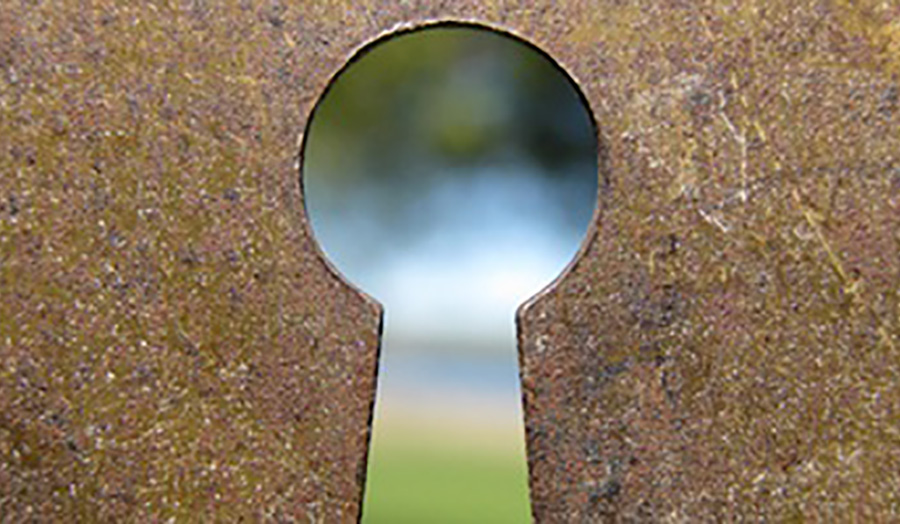 All tickets must be booked through Eventbrite.