A London Met Journalism graduate and blogger has taken part in a debate about welfare on London Live.

London Met Journalism graduate Kam Sandhu believes that the misrepresentation of the issues surrounding Britain’s welfare system are misleading and damaging. That’s why she was asked to be a panellist on London Live to debate that very issue.

Kam has also set up RealFare – a project which aims to de-myth the welfare system by tackling this misrepresentation and minimise the damage it causes. She started to build her website as a side project after finishing here studies in the Faculty of Social Sciences and Humanities at London Met. But Kam soon got a couple of contributors involved and slowly started to build up a steady following via Facebook and Twitter.

“After a few months of leaving London Met, I wasn’t doing any writing so I came up with this idea of a blog to do with welfare as it has been misrepresented in the media quite a lot,” said Kam.

“A couple of our articles have been very successful and through that, other opportunities have come up and I’ve created many contacts in the industry through it already.”

Kam was approached on Twitter by London Live, a local London TV channel that launched in April, to appear in one of their pilot debates. Since the pilot show, she has done three more debates for them about welfare issues.

“I went in and I was super nervous, but I got myself ready for it. They didn’t tell me before I got there that I was going to be against an Evening Standard journalist which was quite exciting,” said Kam.

“Towards the end of the debate I made my point across quite passionately, but I think that is why they invited me back so many times, because I had the knowledge and I could make my point quite well.”

You can watch her performance in the debate on the London Live website. 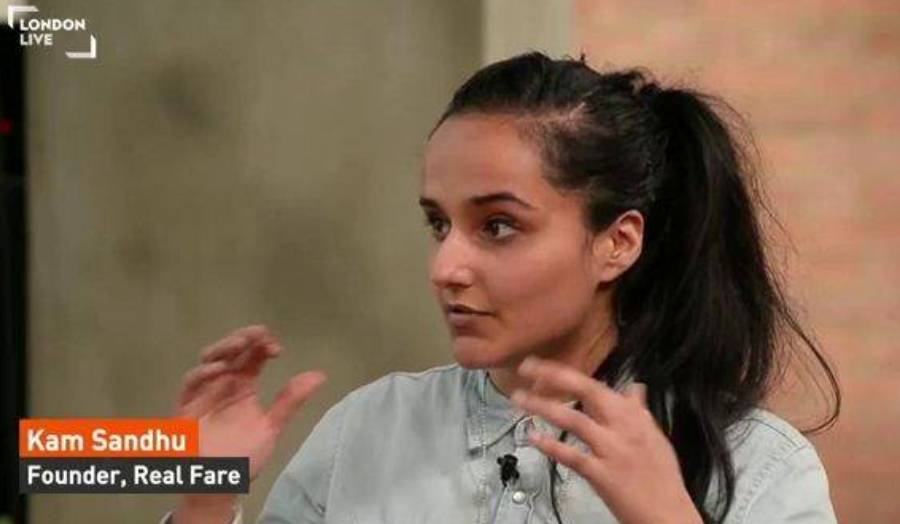