Dr Kelvin Knight, a reader in ethics and politics in the School of Social Science and Humanities was invited to speak more specifically on the work of Centre for Contemporary Aristotelian Studies in Ethics and Politics (CASEP) Senior Research Fellow Professor Alasdair MacIntyre at oriel College, University of Oxford. This builds upon his work over the past few weeks, where he has presented three papers and opened a conference.

At Easter he participated in the panel of the Contemporary Aristotelian Studies specialist group (of which he is the Secretary, and had its foundation conference at the University in 2011) of the Political Studies Association at the latter's annual conference, the theme of which was the eminently Aristotelian one of Politics and the Good Life. Kelvin's paper was entitled, "What is Liberalism For?: Revisiting Kant, Rawls and MacIntyre on Politics and the Good Life". 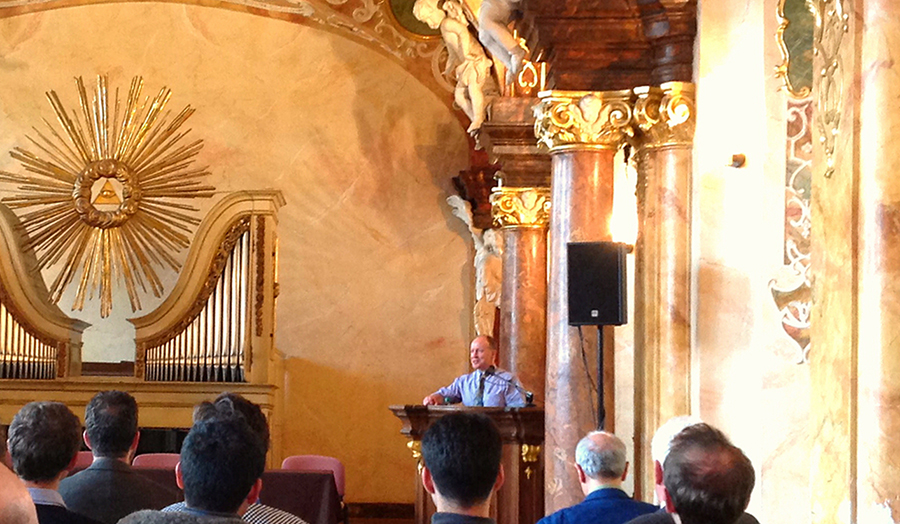