The recent horse meat scandal has rocked the food industry, but is there any merit in putting a mare on the menu?

Well, according to Dr Abdollah Ghavami, a food science expert at London Met, eating safely produced horse meat poses no risk to humans, and is very similar in nutritional value to beef.

“If we compare horse meat with beef, we find they are almost identical in terms of the water, protein, carbohydrate and fat content,” said Dr Ghavami. “However, there is a difference when it comes to minerals, with horse meat having higher iron levels, and a difference in fatty acid make-up. It is also a bit leaner than beef.”

For Dr Ghavami though, the official line that the horse meat scandal poses a ‘low risk’ to public health cannot be substantiated without significantly more research.  He believes that the total levels of the horse painkiller phenylbutazone (bute) in horse meat remain unknown and could have been in the food chain for years – with an equally unknown impact on public health.

“Bute has potentially carcinogenic properties, which is worrying,” he said. “We simply don’t know how long it’s been in the food chain for.

Abdollah is calling for much stronger controls on the meat industry, with more rigorous inspections and testing to keep the public safe.

“We’ve already seen consumer confidence in meat products crash in the wake of the scandal, with a recent Which? survey showing a 24% drop in trust in food retailers. Only better regulations will restore people’s faith in the industry.”

Abdollah gave interviews to ITV News and Al Jazeera at the height of the scandal, reflecting his status as a leading expert in nutrition. The lecturer, who teaches on London Met’s MSc Food Science course, said the experience was exciting.

“It was quite exhilarating but I was nervous too! However, the presenters were really good at putting you at ease, and Nick from the London Met press office was very supportive. It was great to be able to promote the team and the work we do here - we are a very research active university.” 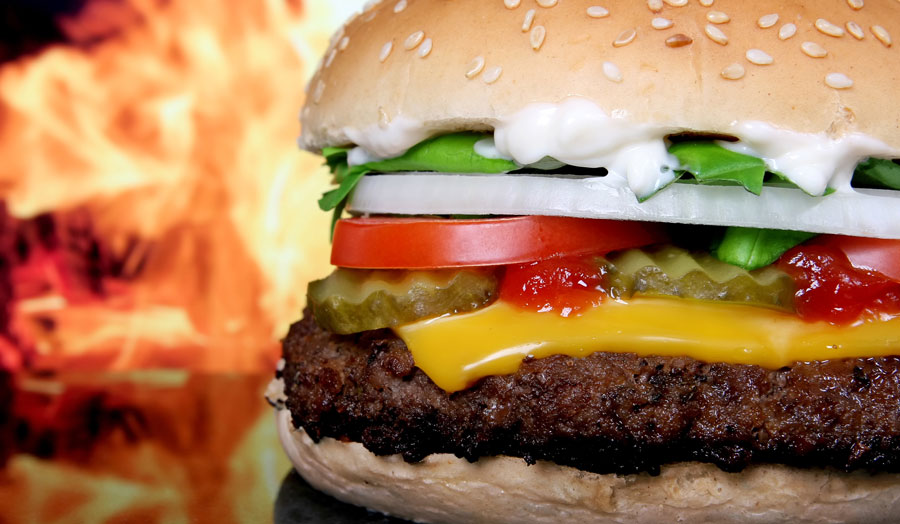