Ehsan Khoshbakht has worked as an associate producer on a feature film co-directed by writer and filmmaker Mark Cousins, which had its London premiere at The Barbican in December.

London Met Film Studies graduate Ehsan Khoshbakht worked as associate producer on a feature film co-directed by writer and filmmaker Mark Cousins, which had its London premiere at The Barbican in December.

Life May Be sees Cousins and Iranian filmmaker and artist Mania Akbari compose cinematic letters to each other through the lenses of Akbari’s exile from her homeland and Cousins’ journeys through Lithuania. The film has been screened, and is in competition, at a number of international film festivals.

Ehsan said of his experience of working on the film: "It was inspiring to be in the magnetic field of artistic creativity between two talented filmmakers, Mark and Mania. Also the experience proved to be highly illuminating: that the film-essay format is probably the perfect combination of my academic background with the more practical side of cinema, i.e. filmmaking."

BA Film and Television Studies course leader Dr Karen McNally noted: "Since graduating, Ehsan has been enormously successful at carving out a career whereby he is able to produce and direct as well as to write about film. He has taken forward his learning from the course and applied it within the industry where he continues to gain varied experience. I’m very much looking forward to seeing what he achieves next." 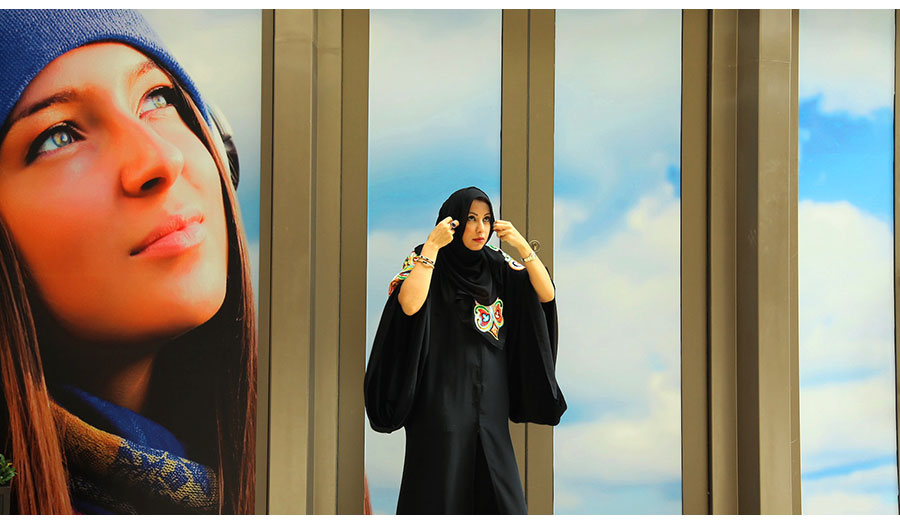