Dr Karen McNally is a Reader in American Film, Television and Cultural History. 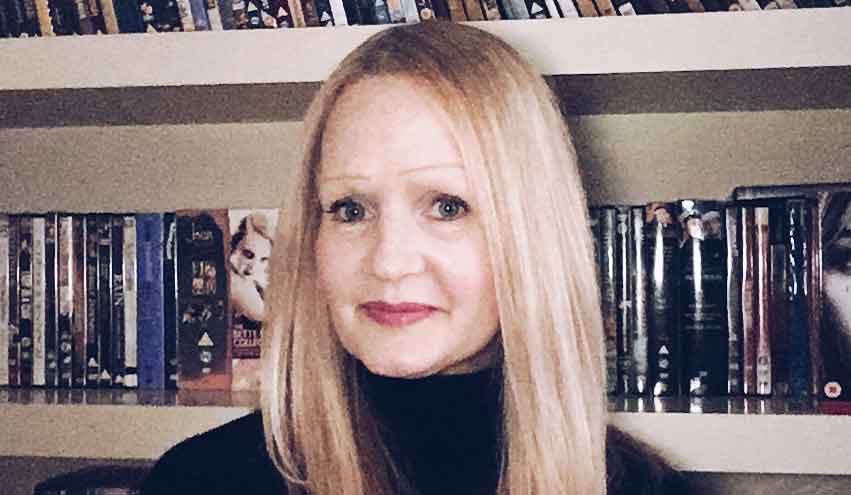 Dr McNally's research focuses on Hollywood film and contemporary American television. Particular areas of expertise include stardom, representations of gender and race in classical Hollywood, the Hollywood musical, American history on film and television, and screen representations of Trump-era politics. Karen currently teaches and publishes in these areas and welcomes applications for doctoral research supervision on any relevant topics.

Dr McNally teaches a variety of modules on topics including stardom and performance, the representation of merican history in film, contemporary American television, and the Hollywood musical.

Dr Karen McNally has been interviewed for a variety of radio and television programmes and newspaper and magazine articles nationally and internationally in relation to Hollywood film and American television. She has appeared on BBC Radio 2, BBC World Service and Channel 4, published in The Conversation US, and appeared at public events at the British Film Institute and in Europe as an expert in Hollywood film.