London Met criminologists have tabled an important report to MPs, looking at the role of the family in a young person's decision to join a gang.

Young people join ‘gangs’ in response to a multitude of hardships and the role of the family should not be exaggerated or stigmatised, says a team of criminologists at London Metropolitan University.

“We mustn’t simply say young people join gangs because they come from broken or abusive homes. This creates a very misleading impression of the families of gang members,” said Ms Tara Young, who co-authored the report with Dr Wendy Fitzgibbon and Dr Daniel Silverstone, from the Faculty of Social Sciences and Humanities at London Met.

“Gang members in this study came from families of all shapes and sizes.”

From the research, the picture that emerges of families of ‘gang’-involved young people is one of ‘beleaguered' families’ for whom having a child join a ‘gang’ is a major source of stress.

Gang members who did draw a link between their family and their decision to join a gang identified a broad range of issues. These included having ‘gang’-involved relatives, fatherlessness, domestic violence and parental neglect.

The report also found that a third of gang members interviewed across London, the West Midlands and Scotland were from a home where both biological parents were present.

“Many of these families should be described as ‘beleaguered’ as it is a non-stigmatising term.

“Local practitioners need to be aware of the local criminal landscape because one size, as they say, does not fit all.”

Despite a wealth of available interventions, sending relatives away to another area was often seen by practitioners, and family members, as the only viable solution to ending their gang involvement.

Tara Young, Wendy Fitzgibbon and Daniel Silverstone teach on the BSc Criminology degree and the Masters degree in Criminology.

The London Met team were commissioned by charity Catch22 to complete the work, providing a research basis for the formation of the Catch22 Dawes Unit project. 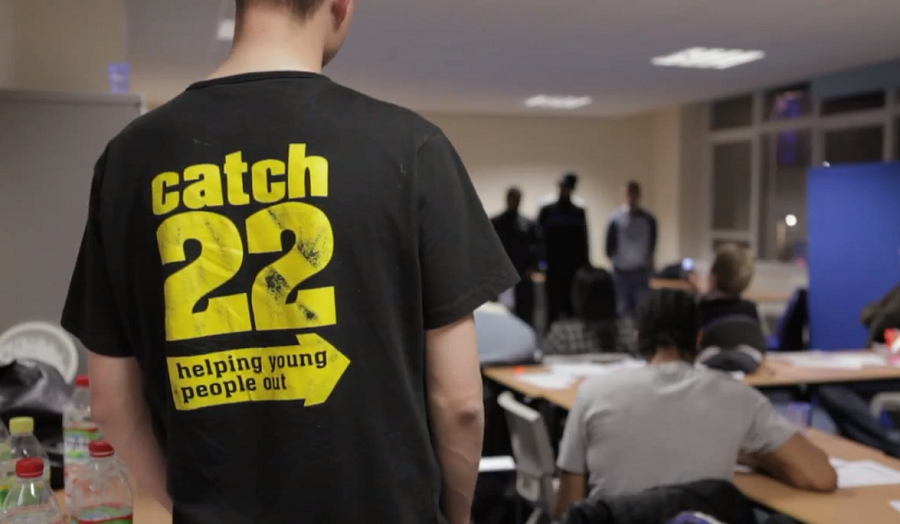