Students from The Cass’s Unit 5 launch book to highlight design pieces from the 2012 London Olympic and Paralympic Games.

Students from Unit 5 at The Cass, led by tutors Pierre d’Avoine and Daniel Serafimovski and supported by Cass Projects, have published ‘Conversation Pieces’, a book reflecting on their participation in the City Dressing project during the 2012 London Olympic and Paralympic Games.

The book will be officially launched at a reception as part of The Cass’s Celebration Week on Thursday 23 February at Central House.

In 2012, as part of the GLA funded project City Dressing, 17 students from Professional Diploma in Architecture (RIBA 2), made, and performed, eight ethnographic instruments for the London Olympic and Paralympic Games.

Each of the pieces aimed to engage the inhabitants of the City of London in conversations about themselves, their lives, their work and the ways in which they experience London.

The instruments, which were used in spontaneous and choreographed events across the City of London, evolved from the ‘Mobile Sound Piece’ project created by students in Unit 5. The students worked in small groups to refine and remake six pieces from the collection, with two additional works designed by Pierre d’Avoine and Daniel Serafimovski.

To commemorate their participation in the project, the students, along with Pierre, have published a book reflecting on the eight instruments, which were re-titled Conversation Pieces. The book contains images of the Conversation Pieces and accompanying explanations by each of the Piece’s creators.

The eight Conversation Pieces made for the London Olympic and Paralympic Games 2012 include:

An Olympic Float was also made based on sketches by artist architect Poul Ingemann to tow the Conversation Pieces to the various sites, which included St Paul’s Cathedral and Spitalfields Market.

A reception celebrating the launch of ‘Conversation Pieces’ will be held during The Cass Celebration Week on Thursday 23 February at 6pm in the Boulevard, 4th floor, Central House. The book will be available to buy from the London Met eShop. 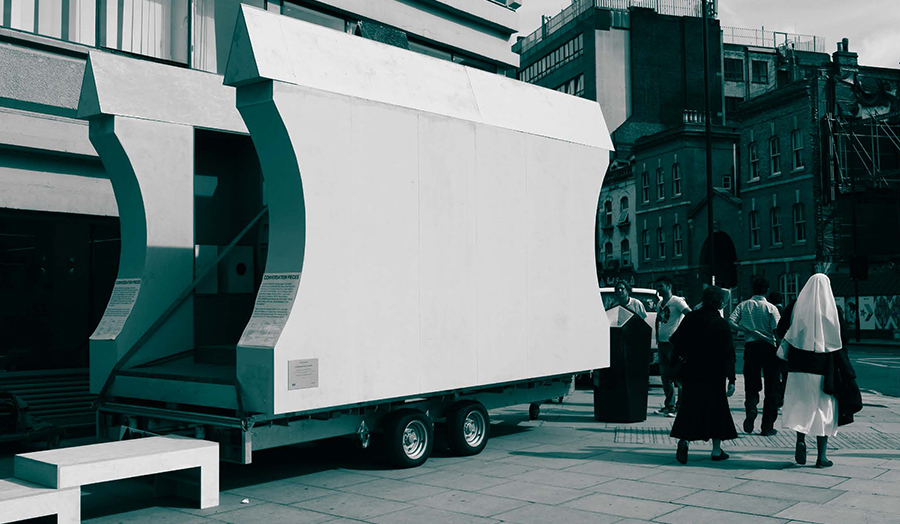 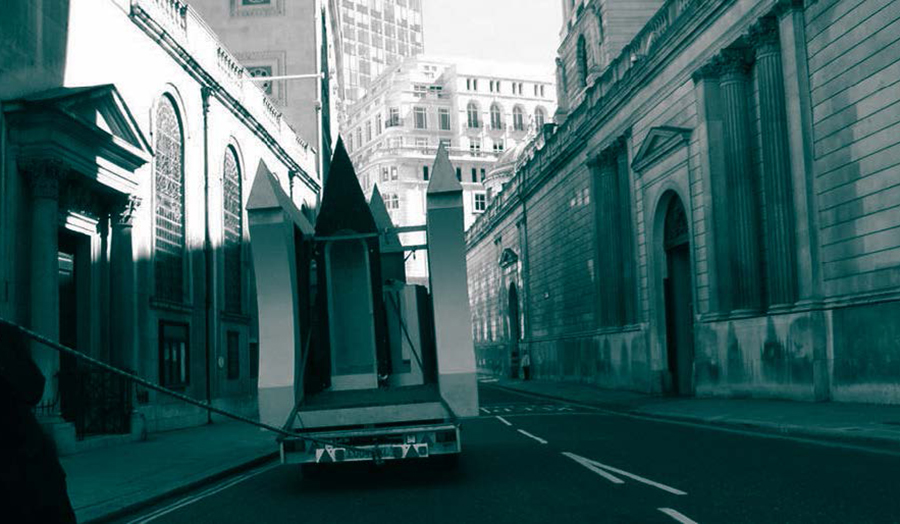 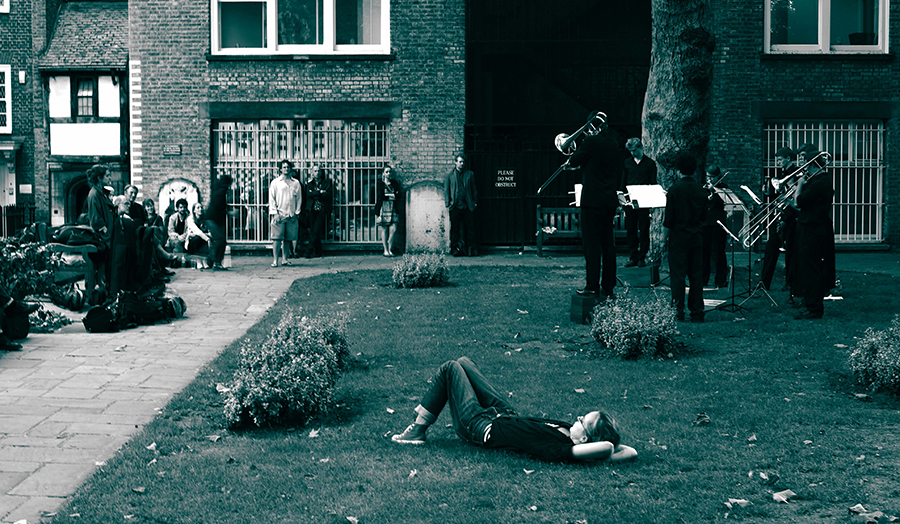 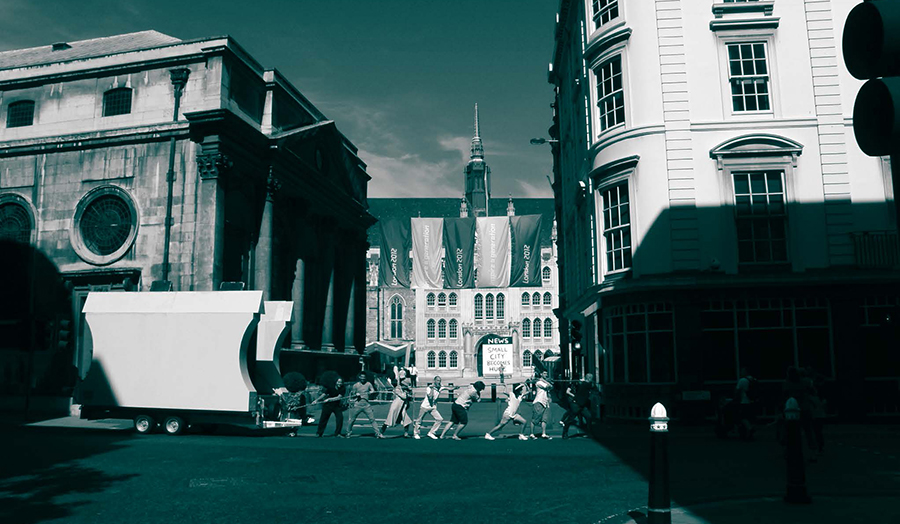 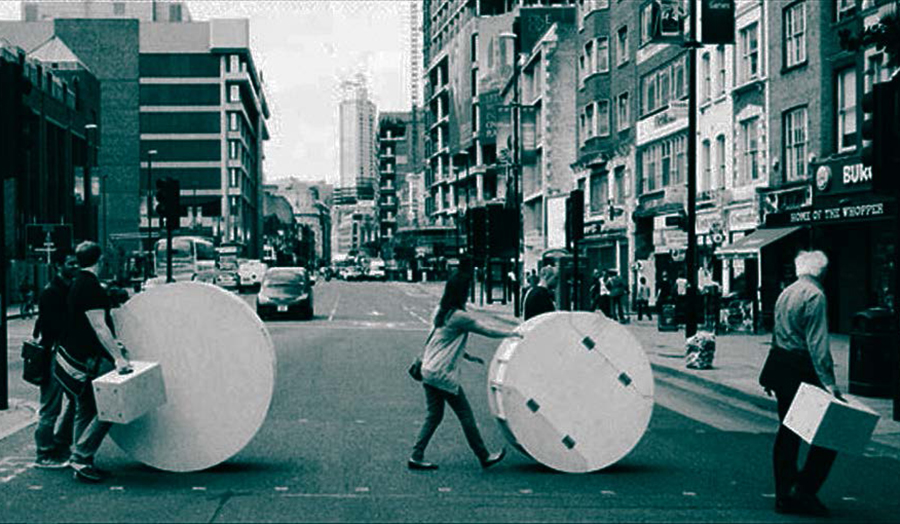