Tests conducted by the microbiology team at London Metropolitan University has found life-threatening bacteria on the money we handle every day.

The notes and coins we use every day carry potentially life-threatening bacteria, tests conducted by Dr Paul Matewele, Professor of Microbiology at London Met, and his team have found.

The tests, which were commissioned by money.co.uk, found 19 different bacteria on a variety of UK coins, polymer £5 and £10 notes and paper £20 and £50 notes, including two potentially life-threatening bacteria associated with superbugs - Staphylococcus aureus (MRSA) and Enterococcus faecium (VRE). The airborne bacteria, Listeria was also found.

Dr Matewele said: “One of the most shocking discoveries was finding so many microorganisms thriving on metal, an element on which you wouldn’t normally expect to see germs. The bugs have adapted to their environment, resulting in coins becoming a breeding ground for harmful bacteria.

“People who have compromised immune systems could be most at risk from handling dirty money - if you’re visiting people in hospital who might be vulnerable to infection, you could unknowingly transfer bacteria off your cash which is resistant to antibiotics.”

Dr Matewele and his team of students found that cash is incredibly dirty and is a breeding ground for bacteria. Cash is exchanged between people thousands of times before it is discarded meaning bacteria is easily transmitted between people.

Last year, the World Health Organisation (WHO) published a list of antibiotic-resistant bacteria which post the greatest threat to human health. MRSA and VRE, two of the listed bacteria, were found on the cash samples tested.

Hannah Maundrell, Editor in Chief of money.co.uk said: “We were really shocked when the results revealed two of the world's most dangerous bacteria were on the money we tested.

“These findings could reinforce the argument for moving towards a cashless society. I suspect people may think twice before choosing to pay with cash knowing they could be handed back change laced with superbugs.

“We’d recommend and remind people to wash their hands thoroughly after handling money to help prevent spreading these harmful bacteria.” 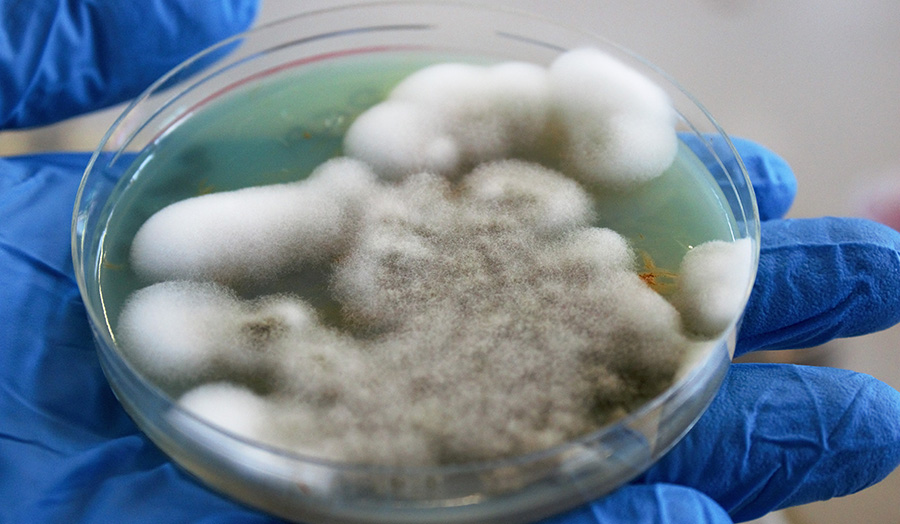 Previous studies Dr Matewele has worked on include