The film produced by the 2018 cohort of young people premiered at the British Museum at the Camden Young People's Film Festival on 2 November 2018. The festival allowed the young people to see their work projected in a cinema to a real audience. The response to ‘TEETH’ was overwhelmingly positive.

The museum animation project, which is organised by Suzanne Cohen who lectures digital filmmaking at London Met, is part of a summer school aimed at young people living or studying in Camden. It is designed to give young people further insight into the filmmaking world.

The film, ‘TEETH,’ was inspired by the Wellcome Collection’s 2018 summer exhibition of the same name.

“The process of sharing ideas, communicating them within a team and working as a team to produce their films to a deadline gives these young people on the autistic spectrum valuable skills for the future,” said Candi.

“In addition, they are able to use professional cameras and software such as Adobe Premiere giving them great technical skills to put on their CVs. The course ends with them all receiving a certificate.”

Suzanne said: “Candi has been invaluable in working as an animation assistant over the last couple of years, she is excellent with the young people and has specialist knowledge of stop motion animation.

“The project is always fascinating because of the young people I get to work with and the institutions we collaborate with. I’m not sure if I could have ever imagined a documentary on teeth being quite so entertaining. Every year we get the opportunity to immerse ourselves in an exhibition and next year the Wellcome Collection are doing an exhibition on ‘magic,’ really looking forward to that one!” 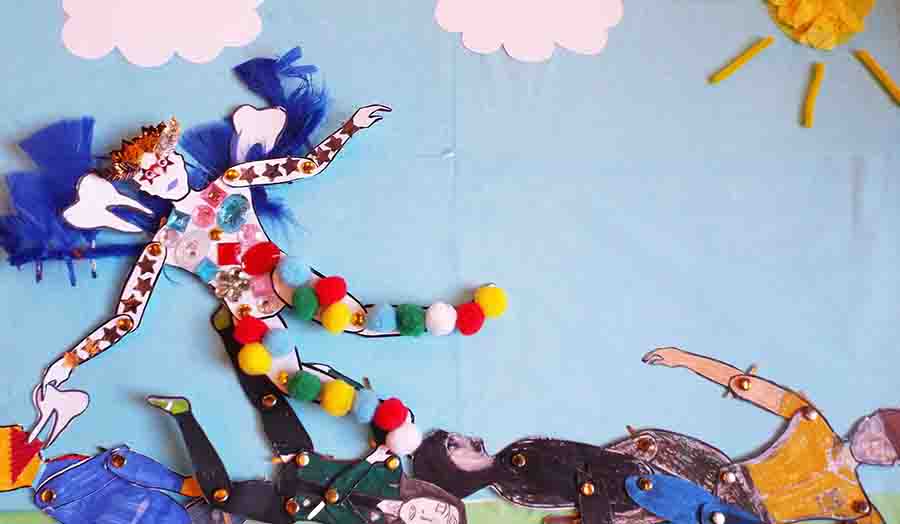 Suzanne Cohen won Into Film’s prestigious Educator of the Year Award in March 2018 as homage to her 15 years’ dedication to education people about filmmaking.

She teaches on the following courses: