Suzanne Cohen named as Film Educator of the Year News

Suzanne Cohen named as Educator of the Year 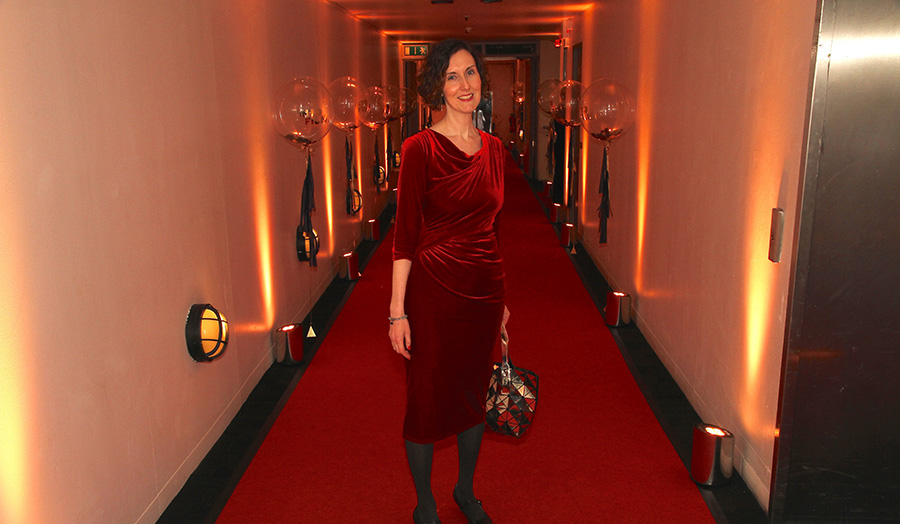 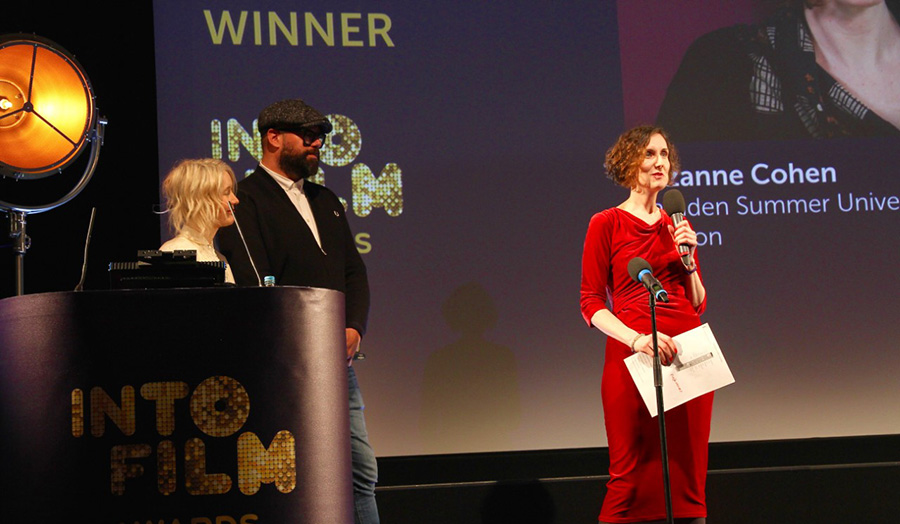 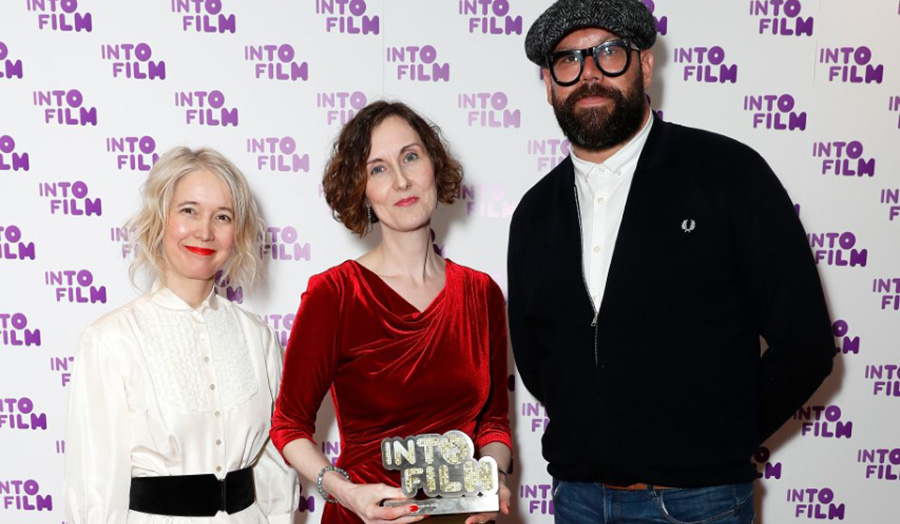 Suzanne Cohen, who teaches Film at London Metropolitan University, has won the Educator of the Year Award at the 2018 Into Film Awards.

Suzanne Cohen, a Film lecturer at London Metropolitan University, has been named as Into Film’s Educator of the Year.

The Educator of the Year award recognises innovative uses of film to aid learning. Suzanne won this title in recognition of her 15 years of dedicated work with Camden Summer University, which offers over 70 free activities, over the summer period, to young-adults between the ages of 13 and 19 years old who live or go to school in the London Borough of Camden.

“It's wonderful to have my work recognised,” said Suzanne.

“I've been running film projects for young people in the summer holidays for the past 20 years, and it's been fun creative and rewarding. Hopefully I'll be doing it for the next twenty years! Thanks to Camden Summer University for allowing me to take on increasingly ambitious projects. We have a yearly screening of the young people's films at the British Museum, and its always surprising and inspiring.”

The Awards are hosted by film education charity, Into Film who engage with over half of UK schools and count Eddie Redmayne, Kenneth Branagh, Michael Sheen and Naomie Harris among its Ambassadors. The 2018 Awards were hosted by TV and radio presenter Gemma Cairney.

All of Suzanne’s film projects can be viewed on her website.