A Creative Writing and English Literature graduate from London Metropolitan University has secured a place on a competitive BBC scheme.

Matilda Ibini was chosen to take part in the BBC Writersroom 2014 programme, which aims to develop new writing talent. The scheme partners promising playwrights with theatres and includes mentoring from industry professionals.

Matilda and her play Muscovado were among ten acts chosen for the scheme. She will receive a commission of £1,000 and a mentor from the BBC, who will help her to develop and practice her playwriting skills during a one year placement.

The aim of the scheme is to help the playwrights to become commissionable writers. Matilda has been partnered with Soho theatre as their writer in residence for the year.

“The idea behind BBC Writersroom is to develop as a writer for a year, so I have a BBC mentor who I am working with on ideas for scripts,” said Matilda. “I also have the opportunity to attend workshops and master-classes to further my knowledge.”

Matilda’s play, Muscovado, is set on a sugar plantation in Barbados in the early nineteenth century. It explores the tragedy of knowing freedom but never experiencing it, and draws on the family history of the play’s Director, Clemmie Reynolds.

“Clemmie had been shown a box of papers by her great aunt that documented her family’s life in Barbados,” explained Matilda. “I was introduced to Clemmie by my friend and co-producer of the play, Lydia Huhne, and together we began to build on this small bundle of papers. We read books, visited museums, spoke to historians, gathered a group of actors and a slave trade expert together and developed the first bones of the play.

“In spring 2014 we tested the first draft with readings at the Young Vic and at Clapham Omnibus theatre, and performed the first three scenes in the grand Georgian lecture hall at the V&A Museum as part of an event called ‘The Other Georgian Story’.”

The BBC Writersroom success tops off an exciting year for Matilda, who has also received a Prince William scholarship from BAFTA and Warner Brothers to do an MA in Playwriting and Screenwriting.

Matilda said that the tools she got from London Met's Faculty of Social Sciences and Humanities have helped her “thrive” in the industry.

“I really enjoyed my course because it gave me the chance to experiment with different writing mediums and equipped me with creative tools for my career. With the unwavering support from my lecturers and peers I was certain that I wanted to write for theatre, film and TV.

“I left London Met with a growing passion for writing and lifelong friends,” Matilda said.

The play is presented until 10 October at the Holy Trinity Church, Clapham Common, SW4 0QZ

Tickets are available in person in Holy Trinity Church Parish Office between 9.30am-1pm. Seating is unreserved.

Find out more about Creative Writing and English Literature courses at London Met.

Visit the Faculty of Social Sciences and Humanities website.

More information about this news story is available from Ida-Sofia Aari: i.aari@londonmet.ac.uk 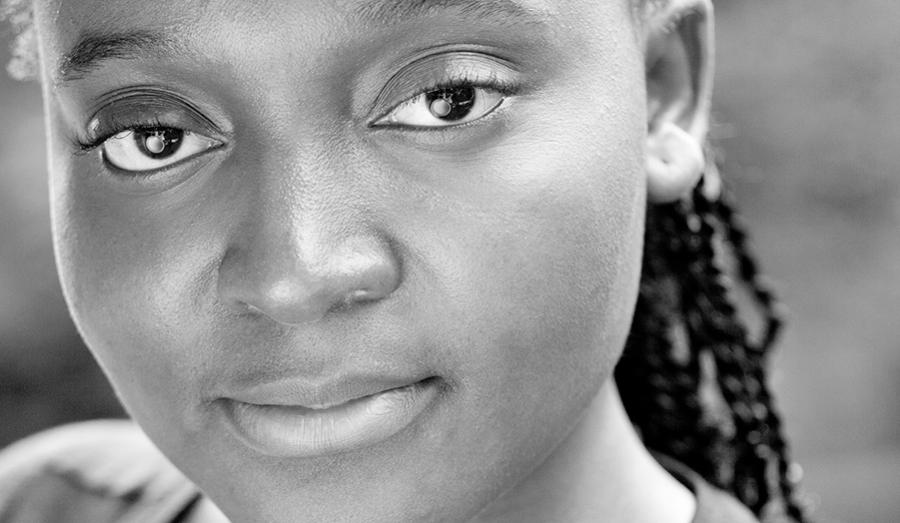