Film and Broadcast Production BA graduate named Graduate of the Year by Adzuna.

Nick Francis, who graduated from Film and Broadcast Production BA in 2017, has been named Graduate of the Year by career search engine company, Adzuna.

Now in it's sixth year, the competition aims to uncover the UK's finest graduate in a celebration of academic, sporting and societal achievements.

Out of hundreds of applications Nick was unanimously selected by the panel of judges in recognition of his impressive volunteering efforts, his contribution to student life and his entrepreneurial spirit.

Whilst a student at London Met Nick was awarded the ‘Outstanding Contribution to the Students’ Union’ award for his  contribution to student life as a Hub Support Worker and was also a project manager for ‘The Prince’s Trust Million Makers Challenge’.

Nick has established Bespoke Insight Media, a creative collaboration focused on creating unique, tailored content and branding, and has also just completed his first short film, ‘Under the Rose’, which he plans to enter into festivals over the summer.

Nick said: "There are so many hard working and talented students that are graduating in 2017 from around the world, and to have been chosen from them as the winner is flattering, it’s overwhelming, and to me, it’s the highest honour to receive as a student.”

“Life truly is what you make of it, and this is a perfect example of that. Work hard, stay busy, and great things will come to you.”

Rose Thomson, CHRO at Travelport led the praise for Nick’s achievement, saying: “As an aspiring film director and entrepreneur, Nick’s story was particularly inspiring and the impressive list of achievements he has collected in the last few years is only the beginning. I can’t wait to hear about the next chapter of his journey.”

Echoing Rose’s sentiment, experience VC Robin Klein added: “Once again this year, we were blown away with the sheer volume of bright, gifted students who applied and we’re honoured to be a part of helping them take their first step on the career ladder. It’s always a tough choice, but Nick’s application really stood out, and I have no doubt we will be hearing great things from him in the not-to-distant future!”

Doug Monro, co-founder of Adzuna, underlined the importance of graduates like Nick to their country’s future success: “The Class of 2017 face a tougher, faster-changing economic environment than ever before. Entrepreneurial spirits like Nick’s light the flames of hope for the future, as more talented, passionate, driven graduates find themselves in a position to support businesses with their talent, skills and passion. Helping the stars of the future, like Nick, fulfil their potential is one of the highlights of my job, and I’m thrilled to congratulate him on his success today.” 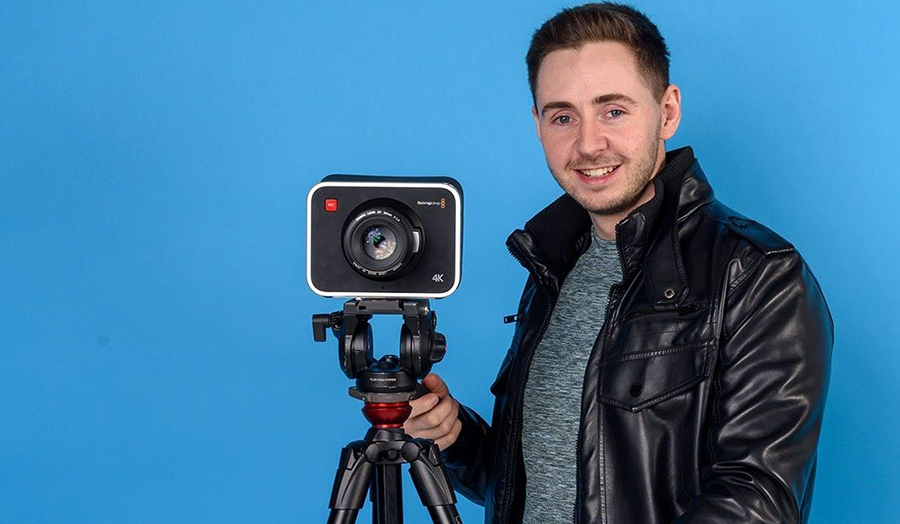