A New Life Awaits Hitchcock Academic News from the School of Art, Architecture and Design

Cass lecturer Nick Haeffner retires from University to resume life as a cult recording artist over 30 years since his acclaimed debut album.

Thirty two years after his critically acclaimed debut album The Great Indoors, musician Nick Haeffner has released A New Life Awaits You, an album of haunting and cinematic new music and an EP called My Ghost.

The release marks return to music after ‘vanishing’ into academia including many years at London Metropolitan University where he wrote books and lectured internationally about the films of Alfred Hitchcock.

Nick’s first Album The Great Indoors in 1987 quickly drew favourable comparisons with Syd Barrett, Nick Drake and Kevin Ayers, culminating in a review by Robin Denselow for The Guardian, which read ‘the best 60s style psychedelic release this week is not Sgt Pepper’s on CD but the debut by the far more obscure Nick Haeffner’. Jon Savage in The Observer wrote that The Great Indoors was ‘reminiscent of the best of English psychedelia’. The album has since become a collectable cult classic.

His intervening years as a film scholar contribute to the cinematic flavour of A New Life Awaits You, whether referencing Blade Runner in the album’s title or quoting dialogue from Hitchcock’s Shadow of A Doubt but also in the romantic soundscapes of the album overall which add a filmic feel to the eerie melodic art-pop. The video for lead single My Ghost appropriately incorporates clips from Herk Hervey’s influential black and white cult classic Carnival of Souls.

There are further Cass connections to the album Finn Kidd, a Graphic Design alumnus and artist in residence on plays drums on one track while the cover portrait of Nick was taken by Matthew Cottsell a graduate of BA Photography at the school.

Prior to his first solo album Nick Haeffner was guitarist with Clive Pig and the Hopeful Chinamen whose indie classic Happy Birthday Sweet 16 was banned by the BBC. His spell in art school band The Tea Set saw him supporting The Stranglers, U2, XTC, Iggy Pop and The Clash and even host Bananarama’s live debut . After The Tea Set broke up, Nick worked on projects with Psychic TV, Malcolm Mclaren, Richard Norris and conceptual artist Liam Gillick among others. Regular contributions to recordings on the psychedelic label Bam Caruso led to his solo album The Great Indoors.

Talking about his new album Nick said, “following up The Great Indoors was a daunting prospect but I’m really excited about the new material which came in a sudden burst of inspiration. I’m confident that it’s really strong material. It’s very loosely a concept album inspired by the possibility of uploading consciousness to a computer. It’s also inspired by the urban landscapes of Blade Runner, which is where the title A New Life Awaits You comes from. The song Steel Grey 2020 was inspired by Nic Roeg’s film The Man Who Fell to Earth (1976), while My Ghost was originally inspired by The Innocents (1961). It’s also a very cinematic sounding album.”

A NEW LIFE AWAITS YOU (album) and My Ghost (EP) are available for download at nickhaeffner.bandcamp.com 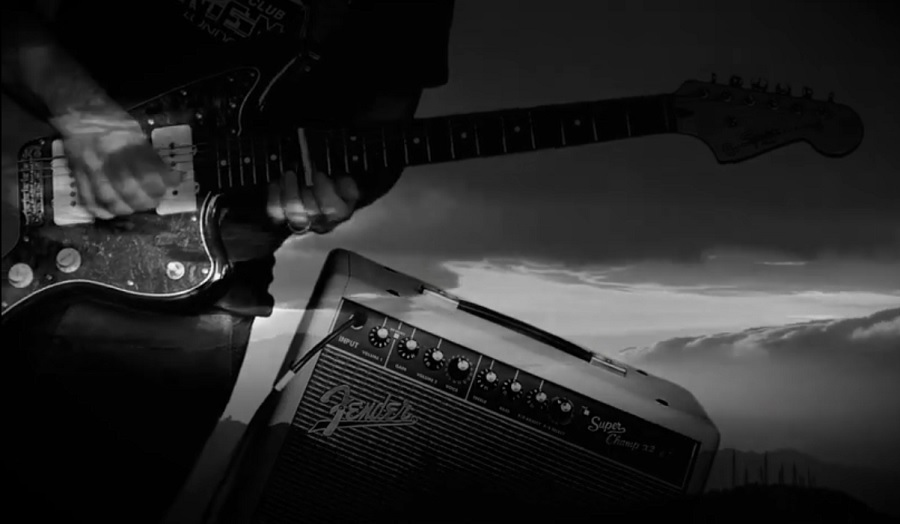 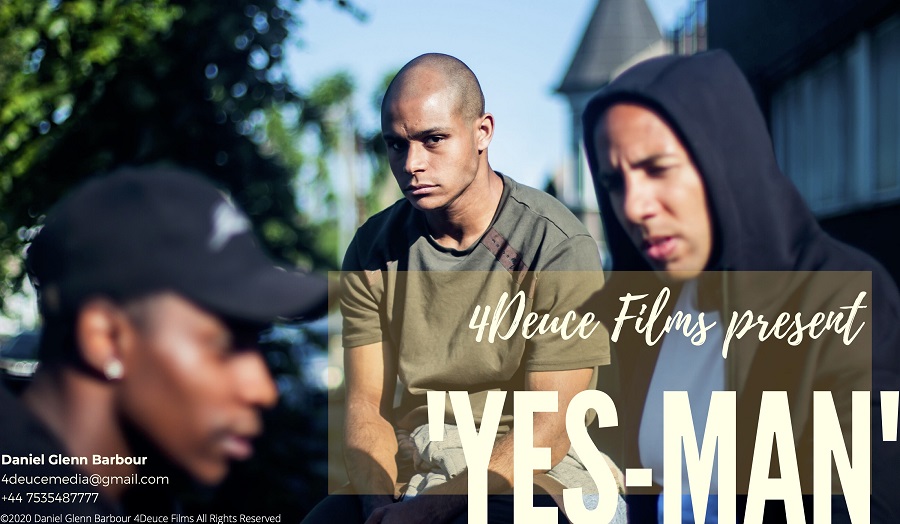 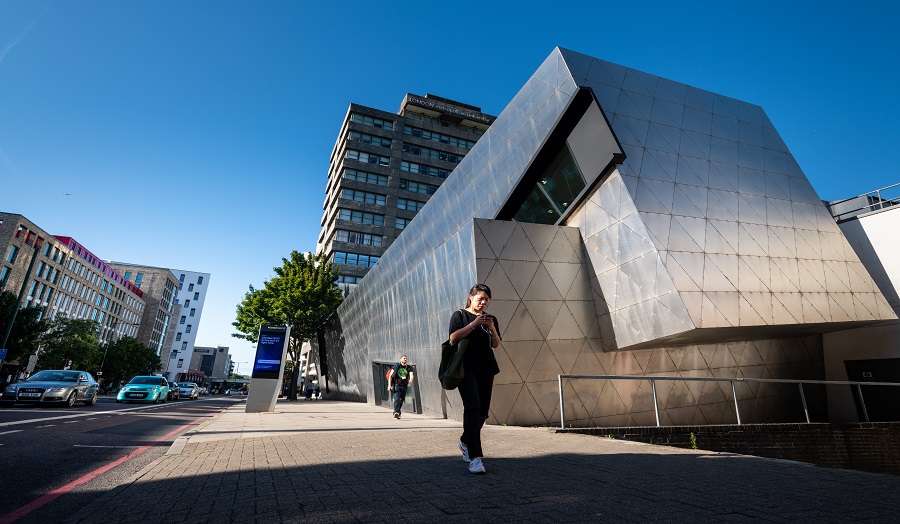