I studied at London Metropolitan University between 2014 and 2015 and am currently working as a freelance conference interpreter. Before I joined the course, I did not think I could earn a living as an interpreter so my plan was to teach English while establishing myself in the profession. However, I soon found out that demand for interpreting in my language combination, Japanese and English, was strong. After working at two companies as an in-house interpreter, I became a freelance interpreter in July last year. I receive about 20 assignments on average per month.

Interpreting is a wonderful profession and for me, it can be summed up in one word: ‘access.’ It enables me to access places, people and experiences that I would not have access to otherwise. I may find myself in a nuclear power plant talking about the safety standards on one day, and at an anime exhibition for foreign delegates to introduce one of Japan's strongest industries on another. And of course, the Olympic and Paralympic games are coming to Tokyo in 2020. A great deal of preparation for these is ongoing which involves a lot of interpreting.

There are private educational institutions for interpreters in Japan. They are language specific and teach with a 'this should be translated as that' kind of approach. In contrast, London Met teaches you the process of interpreting. How should you cope when the speaker speaks at the speed of a machine gun? How can you cultivate your memory? How can you liberate yourself from words that are coming at you and render ideas or meanings as opposed to words? These are strategies you can universally employ for any kind of assignments.

Another precious experience I had at London Met is in what we call ‘relay.’ In Japan, Japanese interpreters are expected to interpret from Japanese into English. English is a foreign language for many of us and I am no exception. At London Met, I often interpreted from Japanese into English and all of my international colleagues would interpret my English into their mother tongues. They were such demanding listeners as they themselves had to interpret what I was saying. It was tough and I felt a great deal of pressure but thanks to that my English interpreting has been honed. Believe me, compared with my international colleagues, my clients are much less demanding!

If you're interested in studying interpreting at London Met, you can check out the course here. 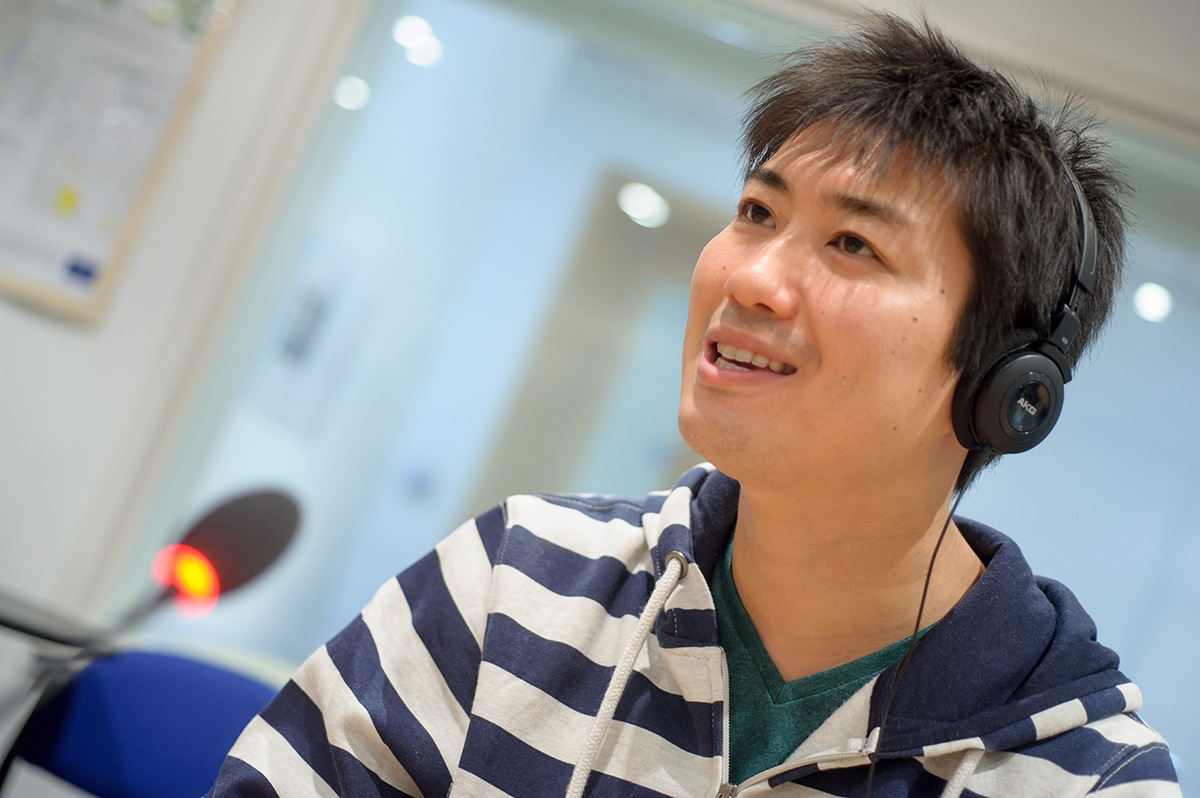